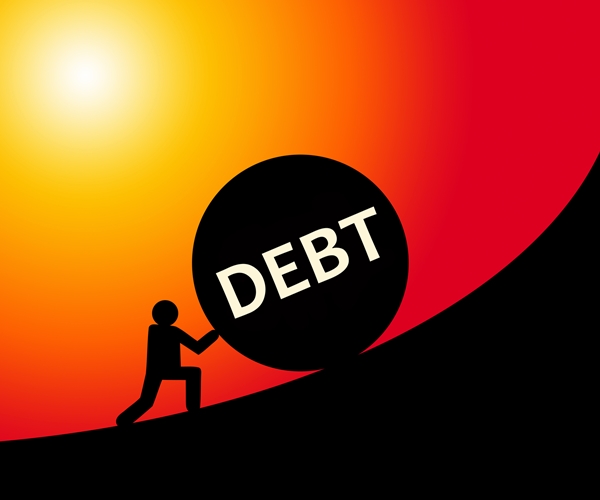 Statistics provided by DMO in Abuja on Thursday showed that the country’s public debt rose from N21.73tn in 2017 to N24.39tn within the one year period.

According to the DMO, the year-on-year growth of public debt show a 12.25 per cent within the one year period.

Speaking at a press briefing in Abuja on Thursday, Director General of DMO, Patience Oniha, said the funds were borrowed to fund projects, to finance budget deficit and to refinance maturing obligations.

Particularly, she said, some foreign debt was used to refinance treasury bills because of the short tenor of the bills, adding that borrowing from abroad had also helped to stabilise the local currency in the last two years.

According to her, some targets that had been set in the country’s Debt Management Strategy had been achieved or nearly achieved. These include the plan to achieve a tenor of 75:25 ratio in favour of long tenor debts.

Oniha said the target had been surpassed as the country now had a 78:22 ratio in favour of long term debts.

According to the DMO, the strategy of using relatively cheaper and longer tenured external funds is achieving the expected objectives.

Some of the objectives were to create more space for other borrowers in the domestic market, extend the average tenor of the debt stock in order to reduce refinancing risk and increase external reserves.

“Revenue generating initiatives are expected to improve revenues and reduce the debt service to revenue ratio.”

The DMO boss said that some of its major plans in 2019 included to undertake more of project-tied borrowing and to access more external borrowing from concessional sources.

It also announced plans to issue 30-year FGN Bonds for the first time. The issuance of the bond is expected to meet the needs of annuity funds and other long term investors while also developing the domestic capital market and reducing the re-financing risk of the Federal Government.

It added that another area of focus would be the management of risks associated with the debt stock and to mitigate debt service costs.

Speaking on the issuance of promissory notes, Oniha said, “Federal Executive Council approved the establishment of a Promissory Note Programme.

“The purpose is to use it to settle inherited local debts and contractual obligations of the Federal Government. The programme is estimated at N3.4tn.

“It will provide stimulus to the economy and unlock investment across a number of sectors currently having liquidity issues.”

She said that the programme would also have a positive impact on the non-performing loan ratios of banks, which would, in turn, increase the banks’ capacity to lend.

Oniha said that it would also enable the Federal Government to formally recognise and account for its true liabilities in line with the International Public Sector Accounting Standards.

Areas to be covered in the promissory note programme include contractors, exporters, judgement debts, state governments and oil marketing companies.