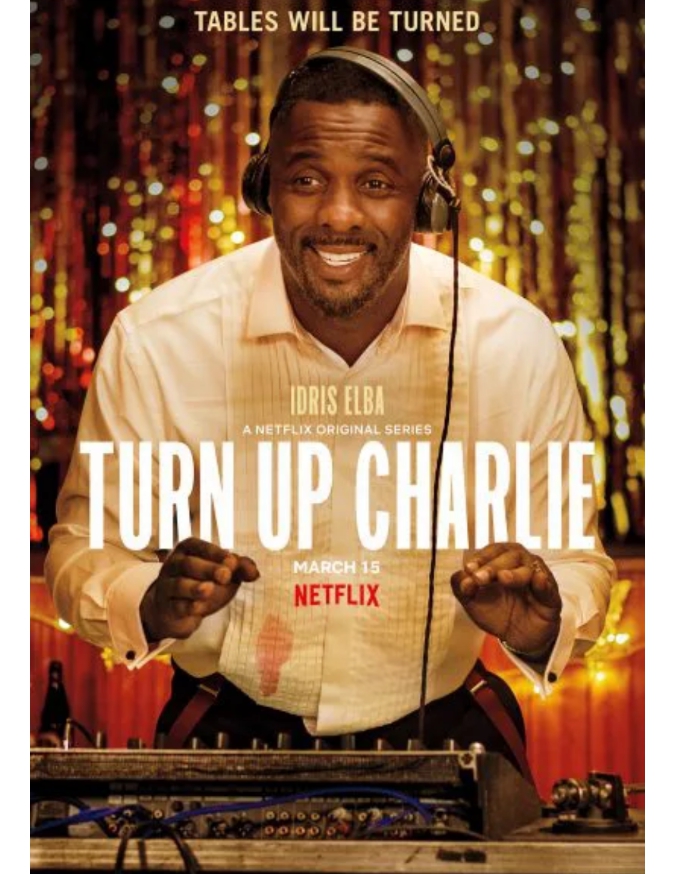 Idris Elba has landed the role of a Nigerian DJ in Netflix’s new series, ‘Turn Up Charlie.’

Elba plays the title character of an old-school D.J, Charlie, who is 20 years past his lone hit and too ashamed to tell his parents back in Nigeria that he’s a failure.

Charlie is given a final chance at success when he reluctantly becomes a nanny to his famous best friend’s problem-child daughter.

Oyeniran wrote episode 5 of ‘Turn Up Charlie,’ which was directed by Matt Lipsey.

The new series made its debut on the streaming platform on March 15, 2019.