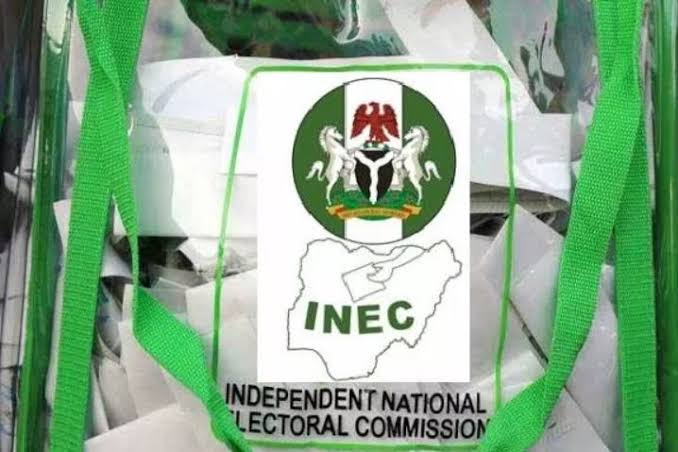 The Independent National Electoral Commission (INEC) is to conduct supplementary elections in states where last Saturday’s governorship and House of Assembly elections were declared inconclusive.

A statement by Festus Okoye, INEC National Commissioner in charge of media and publicity, noted that the commission has declared winners in 22 out of 29 states where the elections were conducted.

It noted that the elections were declared inconclusive by the returning officers in Adamawa, Bauchi, Benue, Kano, Plateau and Sokoto States.

“Consequently, the commission will conduct supplementary elections on Saturday 23rd March 2019, to conclude the process,” the statement promised.

INEC added that supplementary elections would also hold in polling units in all states where state Assembly elections were declared inconclusive and winners could not be declared.

“Details of the constituencies including number of polling units and registered voters, will be published on our website (today),” INEC assured.

It blamed the inconclusive election in the states on combination of factors, which include the discontinuation of use of the smart card readers midway into the elections or the failure to deploy them, over-voting and widespread disruption in many polling units.

“In compliance with the margin of lead principle derived from Sections 26 and 53 of the Electoral Act, 2010 (as amended) and paragraph 41(e) and 43(b) of the [NEC Regulations and Guidelines for the conduct of elections, the outcome of these elections could not be determined without conducting polls in the affected polling units, hence the commission’s decision to conduct supplementary elections in line with this principle.

“Furthermore, the commission has considered a report submitted by the Resident Electoral Commissioner for Bauchi State on the disruption of the collation at the Tafawa Balewa LGA collation centre, which led to the cancellation of results for the entire local government.

“The commission found that there are issues that need further investigation and has set up a team led by a National Commissioner to resolve them,” the statement added.

The statement was however, silent on Rivers State where collation of election results was suspended last Sunday.