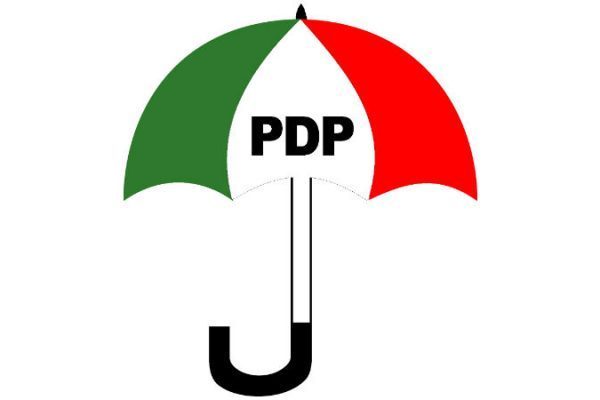 The Peoples Democratic Party on Saturday led in the Presidential and National Assembly elections in many polling units on Airport Road, Abuja.

It was reported that sorting and counting of votes at some of the polling units lasted until 4:30am on Sunday.

At Pyakasa Unit, Sadiqu Abdulrazak, the Presiding Officer, said Atiku Abubakar of the PDP scored 1,205 votes, while the President Muhammadu Buhari of the All Progressives Congress got 173 votes.

Abdulrazak also announced that the senatorial candidate of the PDP secured 913 votes against 444 votes got by the APC candidate.

The PDP House of Representatives candidate won with the total of 1,102 votes against the APC candidate who scored 240 votes.

The Presiding Officer at Gidan Mangoro Chief Palace Ward 008 Lugbe, Hilarry Seifegha, announced that the PDP presidential candidate polled 699 votes, while that of APC got 334 votes.

Seifegha said the senatorial candidate for the PDP got 699 votes, while APC polled 363 votes, and that the House of Representatives candidate for PDP won with 672, while his APC counterpart polled 333 votes.

At Kuchingoro Polling Unit 020, PDP presidential candidate scored 704 votes, while that of APC candidate got 319 votes.

The PDP senatorial candidate  got 609 votes from the unit, while that of APC secured 350 votes.

The PDP House of Representative’s candidate won with 687 votes, while that of APC polled 350 votes.

Buhari, however, led in Karamajiji Polling Unit 018 with 664 votes, leaving his PDP counterpart with 471 votes.

The senatorial candidate for APC secured  675 votes from the unit to beat the PDP candidate who polled 490 votes, while the APC candidate for the House of Representatives won with 658 votes against his PDP counterpart’s 471 votes.