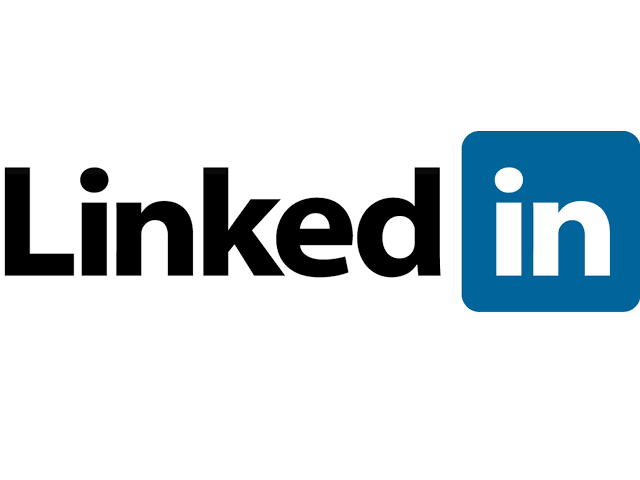 Professional social network platform, LinkedIn has announced the introduction of live video streaming into the platform.

Called LinkedIn Live, the live streams have been created to allow businesses and individuals broadcast to in real time to select groups or to one another.

LinkedIn Live will launch in beta this week. And according to TechCrunch, the beta launch will be invite-only. But the company says it will roll out a contacts form to allow more people request to use the service.

LinkedIn is the biggest online platform dedicated to professionals. It has nearly 600 million users globally and is a popular platform for job recruitment among other things.

However, unlike other social media platforms, LinkedIn was slow to adopt video features. As a matter of fact, its first native video feature appeared in 2017 after it was sold to Microsoft.

Yet, since its introduction, LinkedIn says video has become the most important content type on its platform.

“Video is the fastest growing format on our platform right now, and the one most likely to get people talking,” said Pete Davies, the director of product management at LinkedIn.

Beyond that, TechCrunch reports that the introduction of native video has helped to grow LinkedIn’s revenue. In Q3 of 2018, LinkedIn earnings were up 29%. Meanwhile, Video ads generated more engagement than non-video ads.

However LinkedIn didn’t say whether it would include ads in live videos. Neither did it provide a timeline for introducing ads in videos.

Yet, the company aims to use the beta period to fine-tune the feature. A limited number of third party content creators have been selected to help launch the first set of live videos.

With regular video already proving to be a big hit, live video for corporate activities could make LinkedIn more than just a place headhunting.