Nigeria is still amongst the top corrupt nations – Transparency Int’l 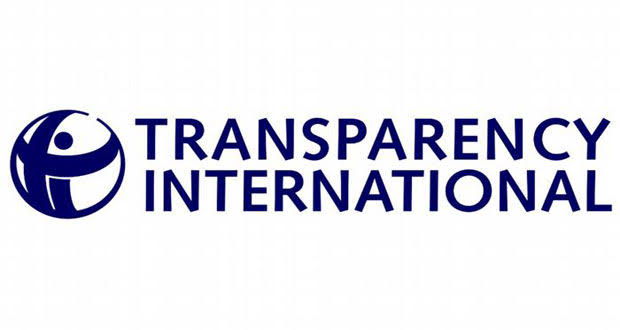 Nigeria is still perceived as a country deep in corruption without clear policies to address the menace, according to Transparency International.

The anti-corruption agency released its 2018 Corruptions Perceptions Index, CPI, yesterday, explaining that Nigeria has “neither improved nor progressed in the perception of corruption in the public administration in 2018.”

Nigeria is thus still perceived as highly corrupt, and although the ranking shows that Nigeria moved up four  places, it only means that four other countries have scored worse while Nigeria stagnated.

The Corruption Perceptions Index aggregates data from a number of different sources that provide perceptions by the business community and country experts on the level of corruption in the public sector.

President Muhammadu Buhari had dismissed the 2017 findings of Transparency International, suggesting that the group’s findings were politically-motivated to deface his administration.

The President also said his administration had done creditably well in stamping out corruption in the country, especially through its much publicised anti-corruption drive that has seen several politicians associated with the last administration of Goodluck Jonathan arrested.