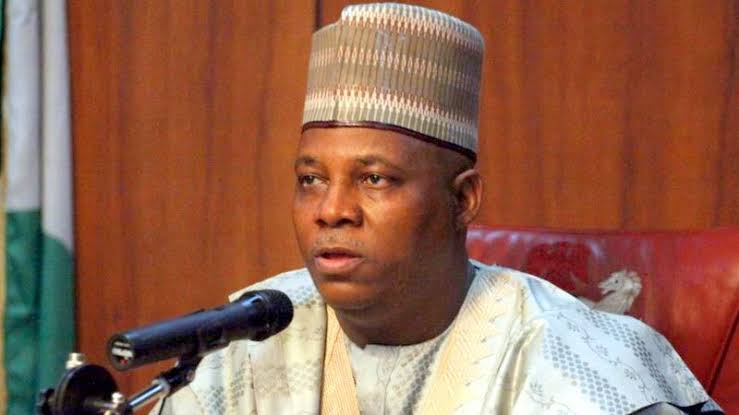 Gov. Kashim Shettima of Borno has called what was called “an  emergency  security meeting” to  address the increasing attacks  by  Boko Haram terrorists in the North East.

“Gov. Kashim Shettima has called for an emergency extraordinary security meeting in Maiduguri ‎to be attended by heads of security establishments, leadership of the Civilian Joint Task Force (CJTF), hunters, traditional rulers, elders, three senators, 10 members of House of Representatives and 28 members of the State House of Assembly”, said  Malam Isa Gusau, the Special Assistant to the governor on Media and Communication Strategy.

He  said the meeting will  hold on Monday Dec. 31; at the Government House, Maiduguri.

“Other participants were selected local council chairmen and commissioners from the areas affected by recent attacks; leadership of the University of Maiduguri and selected tertiary institutions, Chairmen of the Nigerian Labour Congress (NLC), Nigerian Bar Association (NBA), Nigerian Union of Journalists (NUJ), National Council of Women Societies and Nigerian Legion”.

Gusau said Shettima wants the meeting as part of multi-dimensional response to the resurgence of Boko Haram attacks in parts of the state.

In recent times, Boko Haram terrorists attacked some of Nigeria’s military formations in the state and neighbouring Yobe and had at times staged deadly ambush against Nigeria’s soldiers. The latest was the attack on Wednesday against the 7 Brigade of the Multinational Joint Task Force based in the fishing town of Baga, north of the state.

Gusau said that Monday’s  meeting would deliberate and review the recent attacks and come up  with sound suggestions and resolutions, to be presented to President Muhammadu Buhari.

Gusau added that the governor sympathises with the victims  displaced by the conflict.

He also reiterated the state government’s commitment to complement the Federal Government’s efforts to end insurgency, restore peace and assuage the sufferings of displaced persons.