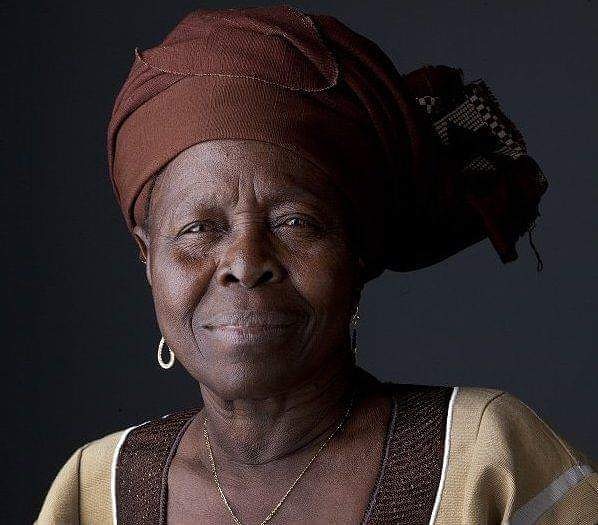 Nigerian Education sector has lost yet another enigmatic Professor, Educator and Cultural enthusiast, Professor Sophie Oluwole who passed on the great beyond on the 24th December 2018.

Reacting to her death, several Nigerians of Yoruba origin took to social media to celebrate her positive contributions and impacts in promoting Yoruba cultural heritage within the Education sector in Nigeria.

Eulogising her life achievements after her demise was announced Dotun Hassan, who is currently vying for the House Of Representative for Etiosa Federal Constituency in the forthcoming 2019 elections took to his facebook page to celebrate this illustrious Daughter of Yoruba nation.

Read what he wrote below:

Another Cultural Titan is Gone- A Tale of Yeye Professor Sophie Oluwole.

In the face of double tragedies befallen the Yoruba nation as a race at this critical period of our lives, when we are yet to recover from the loss of our heroes in the recent times, we receive with grave heart and rude shock the news on the demise of Professor Sophie Oluwole: A cultural titan filled with depth knowledge of Yoruba history and anthropology, flaming wisdom and undying love for our culture and tradition.

Mama Professor as fondly called, is a distinct role model and an icon, epitome of bravery and truth, An embodiment of Omoluabi per excellence.

Mama, remains a legend of Ifa theology, a moving encyclopedia of repute, a Philosopher of Yoruba Science and Culture.

Mama, we the entire members and leadership of the Yoruba Council of Youths Worldwide will forever miss you, having earlier chosen you as Guest Lecturer on the topic “Omoluabi Principles: A Dying Ethics in Yoruba Land” at our proposed Omoluabi Day Fiesta slated for January,2019 wherein you specifically accepted and further said your next book on Omoluabi will be out soon, hence our departure that night at the palace of the Ooni of Ife where you were honoured with a special Recognition Award by His Imperial Majesty, Oba Adeyeye Enitan Ogunwusi, Ojaja 11, The Ooni of Ife alongside other eminent Nigerians.

For we love you, but God loves you more.

May God Almighty grant you eternal rest, and your family and the entire Yoruba nation, Nigeria, Africa and world at large the fortitude to bear this great loss.

May your soul rest in perfect peace… Amen.