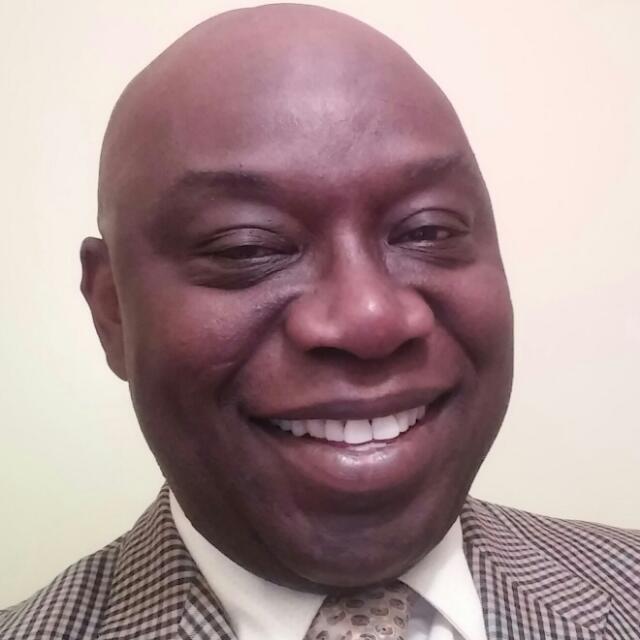 This was made known by the founder and Chief Executive Officer, SWEERGLOBAL, Dr Thaddaeus Thompson, while speaking on efforts to attract direct foreign investment to the Niger Delta region and Nigerian economy.

He said: “The Niger Delta region is heavily endowed with various minerals by nature. It has all it takes to attract big businesses across the world, not just only oil and gas, which we have to look away from and tap these endowments.

“The enabling environment is needed to convince the private sector to come in to invest, build human capacity, and create wealth for the people including development of the communities.

“The basic thing here is as somebody in the private sector, I am interested in coming in with my partners to assist the government to place the socio-economic life of the people on the right track, and also make them believe in themselves and ability they have. Let us be realistic, the government alone cannot develop the region, hence the participation of the private sector.

“The projects will also create 1000 jobs in Bayelsa during the first year of operation.”

According to the SWEERGLOBAL boss his company has acquired a landed property in Bayelsa for setting of a water purification plant and other services that will follow. He said his company and European partner have concluded plans to install a $5 million multi-functional machine that will bring great relief to Niger Delta communities.

“Our company is finalizing a partnership agreement with its European partner specifically to release a thermodynamic water purification system that will permanently resolve the drinking water crisis in a community in the Niger Delta and that would expand across the region and Nigeria as a whole.

“I was invited to Europe last Thursday for the launching of the new model is highly sophisticated. This multi-functional $5 Million machine will bring great relief to the Niger Delta community and environs after it is installed and starts production”, he stated.