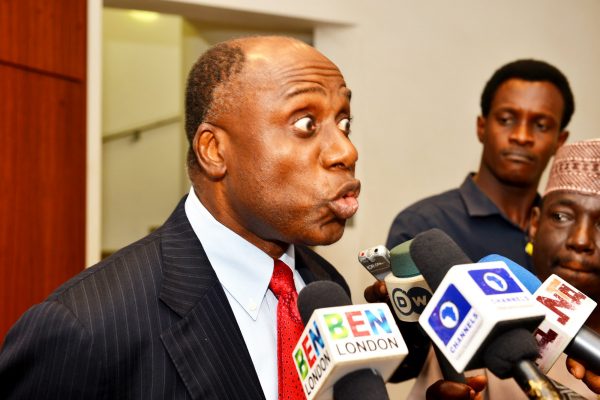 The Minister of Transportation, Chief Rotimi Amaechi, says the Federal Government is partnering with the government of Niger Republic to construct standard gauge rail-line to attract and facilitate businesses to Nigerian ports.

Amaechi said this at the opening of the maiden edition of the International Association of Port and Harbours (IAPH), Africa Regional Conference, organised by the Nigerian Ports Authority (NPA) on Monday in Abuja.

He said that the rail line would start from Kano and pass through Dutse, Kazaure, Daura, Kastina, Jibia and terminate at Maradi in Niger.

“This is also part of our efforts to promote regional integration and trade between our two nations.

“The decision of the rail line getting to Niger was to try to get other neighbouring countries to transport their vessels through Nigeria, looking at the economic viability of that service.

“Having the train in Maradi will open up trade from other neighbouring countries to ship their goods through Nigeria, from Kano to Lagos without police checkpoints or traffic.

“We also do not have a seaport; we are trying to get the market.

“We have the capacity to do that, all those big vessels that are supposed to pass through Nigeria go to Benin Republic.

“Benin Republic has a Deep Water Port and we don’t have a sea port in Nigeria, what we have is a River port.

Amaechi, however, said that the development of dry ports in Kano and Kaduna, with direct rail connection, would transit cargoes and containers easily to the nook and crannies of Northern Nigeria.

He said this would also extend to Chad and Niger Republic in determination to promote trans-shipment of cargoes to the neighbouring countries.