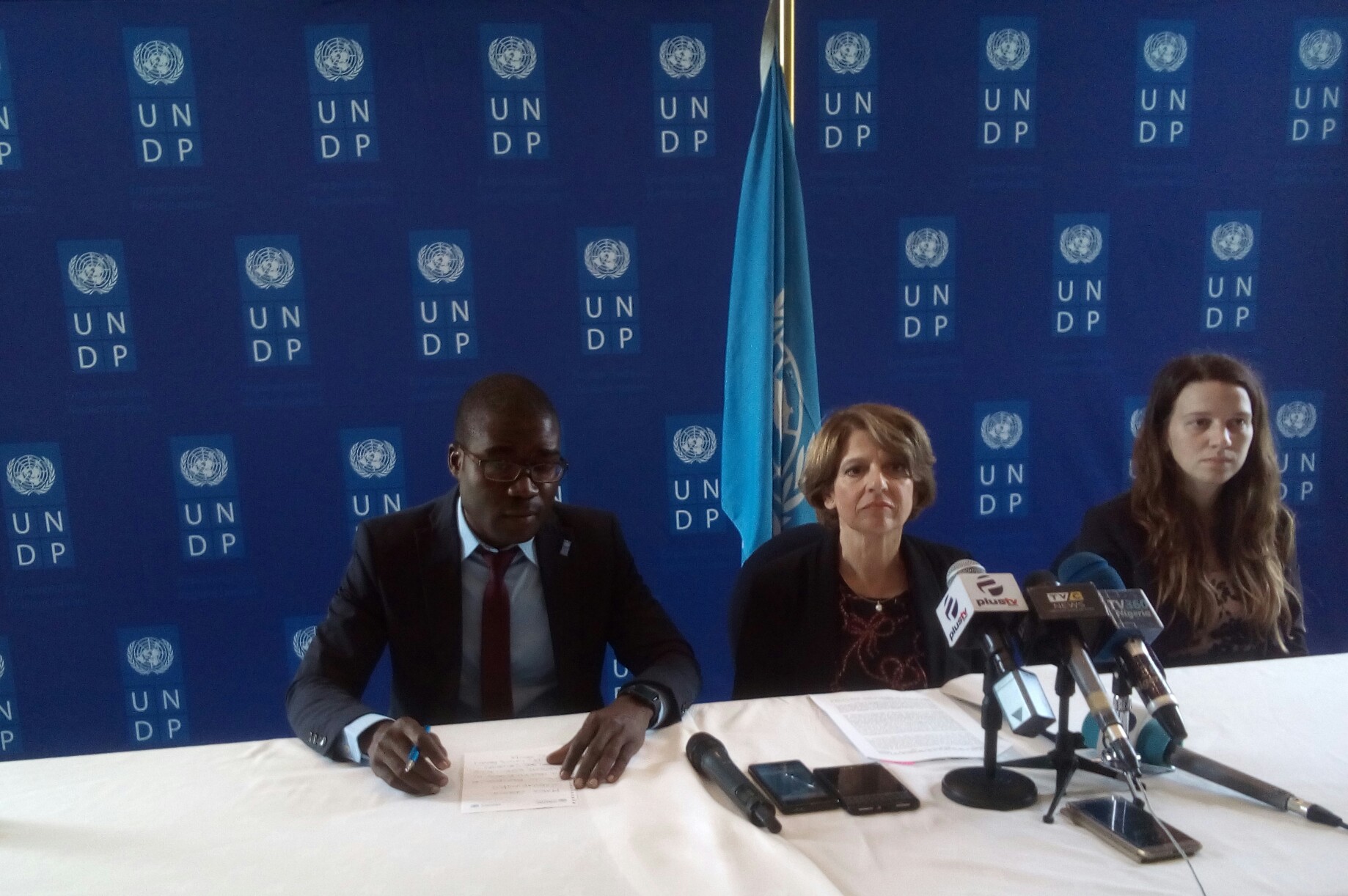 United Nations Special Rapporteur, Maria Grazia Giammarinaro who has been on a week visit to Nigeria to assess the issue of trafficking in persons has urged the National Agency for the Prohibition of Trafficking in Persons (NAPTIP) to ensure timely and speedy prosecution of human trafficking offenders so as serve as deterrent to those who still engage in such criminal activities. She stated this at the Press Briefing in Abuja on Monday.

Grazia who had arrived Nigeria since 3rd September, stated that based on her findings, several victims of human trafficking have been denied justice, while some are to yet to receive compensation after such human right abuse and psychological trauma they were subjected to.

“Access to justice for victims of trafficking has been fraught with challenges. No compensation for victims seems to have been awarded from what I learnt in my conversations.

“The establishment of a Trust Fund for victims of trafficking is a welcome step; 10 years after its establishment, though, it is high time that the Fund is implemented and funded for the benefits of victims.” she added.

In her statement,  “in terms of prosecution, I thank NAPTIP for having shared with me the details of convictions carried out so far and I note with appreciation that, since 2004, it has convicted 362 individuals, of which 21 in 2018.

“However, considering the magnitude of the phenomenon, investigation and prosecution need serious and robust improvement. The main challenges identified by civil society organisations relate to corruption, lack of confidence in the judicial system, lack of training and specialised knowledge on trafficking in persons among law enforcement officials, police departments, judges and prosecutors, poor capacity in targeting high-level perpetrators and lengthy of judicial proceedings leading to delayed, and hence, denied, justice.” she said.

She added that another major challenge identified was that investigation and prosecution still heavily rely on the victim’s testimony, often resulting in cases being dropped due to lack of evidence and, among others, pressure from the family, especially when involved in trafficking at the recruitment phase, to withdraw the complaint.

Grazia further suggested that the coordination between NAPTIP and ordinary law enforcement officials should be improved and standard operating procedures should be put in place to ensure better synergies between investigators, prosecutors and counsellors already at the investigation phase, to tackle trafficking from a holistic manner as well as to avoid overlapping and duplication of work.