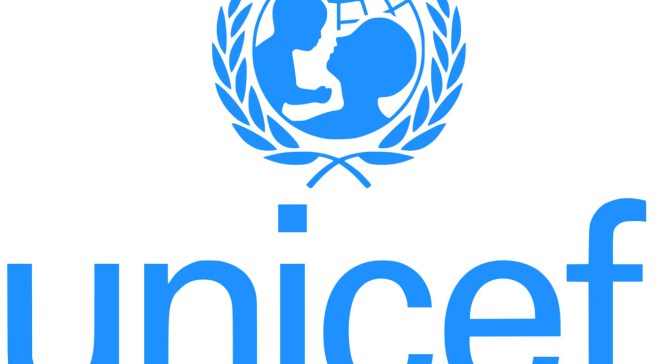 The United Nations Children Educational
Funds has expressed dismay over the acute malnutrition in Nigerian children, saying 2.6 million children under the age of five suffer from severe acute malnutrition every year, that makes them likely to die from common illnesses such as diarrhoea, pneumonia and malaria.

UNICEF further stated that kaduna state with 1.6 million children under five, has 4.1% population severely malnourished, 47% are stunted, 11.7% are wasting and 34% are underweight.

Unicef Kaduna Chief of Field Officer, Zakari Adam said, “adequate nutrition is one of the infrastructure for a steady growth and economy development of any nation. Investing in nutrition is fundamental to economic and human development.

“About half of the child mortality occurring could be attributable to malnutrition. Thus, nutrition plays a central role in averting deaths of children. Malnourished children tend to have lower intelligent quotient and impaired cognitive ability with resultant negative effect on their performance in school and productivity in later life. Investment in nutrition, will help reverse this negative trend and boost our GDP.”

Wife of Kaduna state Governor and Chairperson of Kadenap, Hajiya Aisha Ummi Garba el-Rufai, in her address urged the local government chairmen and their wives to take ownership of the programme and see their intervention as helping humanity, noting that nobody would like to have any of the malnourished children as their own.

“It’s all about humanity. We don’t want to see any human being in that malnourished condition. Malnutrition is not just about the children but also about the women. I urged you all to give your best. Don’t just see this as any other job but as serving humanity,” she pleaded.

The State Nutrition Officer, Hajiya Hauwa Usman, said efforts by the state government to spread the intervention across the state saw the establishment of Community Management Acute Malnutrition (CMAM) sites in Soba, Lere and Giwa LGAs, adding three more CMAM sites will be set up in Jema’a, Chikun and Kauru LGAs by October.