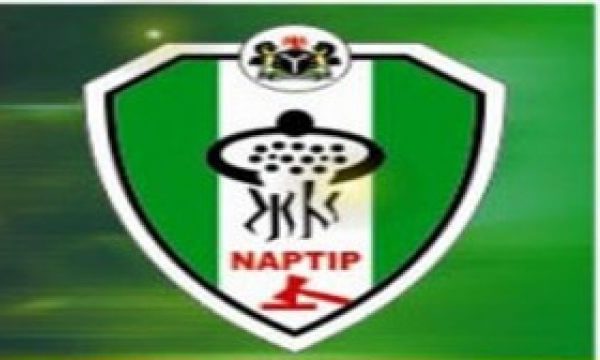 The National Agency for the Prohibition of Trafficking in Person says it will establish sexual offenders’ register as part of measures to check gender- based violence in the country.

The Director-General of NAPTIP, Julie Okah-Donli, stated this in Abuja, at the public presentation of official gazetted copies of the Violence Against Persons (Prohibition) Act 2015.

The gazetting of the Act in 2018, was facilitated by the Rule of Law and Anti-Corruption Programme of the British Council and funded by the European Union.

The Act prohibits all forms of violence against persons in private and public life and provides maximum protection and effective remedies for victims and punishment of offenders.

Okah-Donli said that the register would serve as a template for keeping data record of all sexual abuses across the country.

According to her, the register will not only serve the purpose of accessing records of cases of sexual abuses in the country, but will be shared among stakeholders to enable them identify culprits.

She said: “It will serve as a tool for comprehending these offenders because we had a case whereby we kept someone in one of the shelters without having a knowledge of his past records and he tried to abuse the girls.’’

Okah-Donli further stressed the need to have functional and effective shelters for victims of violence in the Federal Capital Territory.

She said: “We have before us today, gazetted copies of the VAPP Act 2015 and simplified version of the law for sensitisation.

“These two documents will serve judicial, administrative and informative purposes.

“It is a step forward in ensuring the protection of women and children who are often victims of violence in our society.”

According to him, five persons are currently behind bars standing different violence related trials.

Shaibu said: “We have not less than 10 cases on our hands, so the implementation of the VAPP law is effective.’’

On his part, Daladi Plang, National Programme Manager, RoLAC, said that violence became prevalent in the country which necessitated the call for concerted efforts to eradicate it.

Plang, while noting that so far, Oyo, Anambra and Ebonyi states had domesticated the Act since 2015, urged other states to see the need to fast-track the process of domesticating the law.

Priscilla Ankut, Gender and Social Inclusion Manager of RoLAC, who also spoke, called for stronger collaboration among stakeholders to sustain advocacy and increase awareness on the issue of violence against persons.

She said: “It is necessary that we continue to work in the direction of tackling gender-based violence within the contest of VAPP Act.

“There is need to create massive awareness in form of national orientation to educate people to understand their reproductive sexual rights and eradicate violence in the society.

“If people don’t know their rights, they may not know when they are abused and this is more with children.”

Ankut also appealed to the stakeholders to strengthen collaboration with community leaders and faith-based organisations, noting that people hide under the guise of tradition to abuse children sexually.

Edem said: “With the help of this law, we are having breakthrough in some of the cases.”