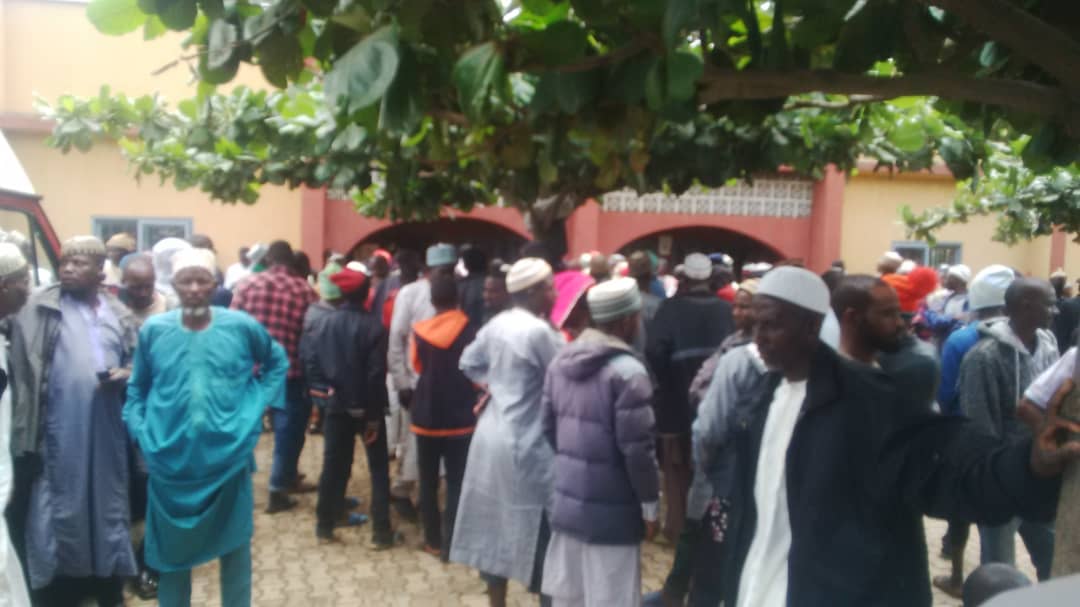 Foundation for Peace Professionals (FPP) is worried about the increase in persistent and targeted killings in Plateau State within in the last three months.

Before Plateau boils again, we call on the State government to pay more attention to the underlining causes of these killings rather than wait for issues to get out of hand before responding.

The targeted killings currently taking place within Barkin Ladi axis has as it’s major victims, fulani cow traders that often goes to Kara Market to sell their cows and on their way to or from the market, precisely at Bukuru area, they will be attacked and murdered.

In the past 3 months, more than 21 people have been murdered.

FPP notes that, the families of the Fulani victims have not been retaliating, neither are they getting justice, nor do they stand the chance of getting justice anytime soon.

We fear that should this situation continue unabated, the Fulani may eventually respond, which may lead to another round of communal clashes in the state.

FPP director in the region, Mr Alkasim Aliyu was at a funeral of 2 fulani victims that were attacked and killed on 5th of August, 2018.

Surprisingly, the police denied the incident again and this led to protest by Miyeeti Allah leadership in the area with the help of Jibwis, which refuses to perform the Islamic rituals for the dead, until the DPO of Mangu, STF commandant, Deputy Chief of Staff to the Governor, Operation Rainbow, some house of Assembly members from the area and Chairman of Mangu Local Government Area where present to receive their complaints.

The fulani lamented that Mangu is the most peaceful local government in the state, but according to the Chairman of Miyeeti Allah in the district, “we are tired of killings by Berom people of barkin ladi” ” we are tired of all these killings and if government cannot do anything let us know”.

They noted that, some people from among the Berom had made death trap at Kassa area in Barkin Ladi local government, a hometown of Plateau State Secretary to the state government(SSG), which is not up to 200meters to a check point” of the police. They now wonder, why in the last 3 months alone, they have recorded over 21 people murdered in that area, with several others receiving treatment at Allah Na kowa hospital as a result of attacks.

They further stated that, all stolen cattle’s are taken away in the same Barkin ladi and when they report to the various security agencies, no effort is made to recover them.

Miyeeti Allah warned that, should such incidences continue unabated, they may be forced to take off their hands and allow the people to take laws in their own hands.

FPP is hereby calling on those in authority to act swiftly before this matter degenerate into something uncontrollable.

We call on the state government to intervene in this matter and apprehend the perpetrators, while compensating the families of the victims.

FPP also propose that the Kara market o‎f Bukuru, which usually start at 4PM till late into the night should be made to operate only in the day time to reduce the tendency of killings.

This may help reduce the situation since most of the targeted killings often takes place at night by suspected armed bandits that have syndicate connections.