Maternity leave extends to six months by the Federal Government 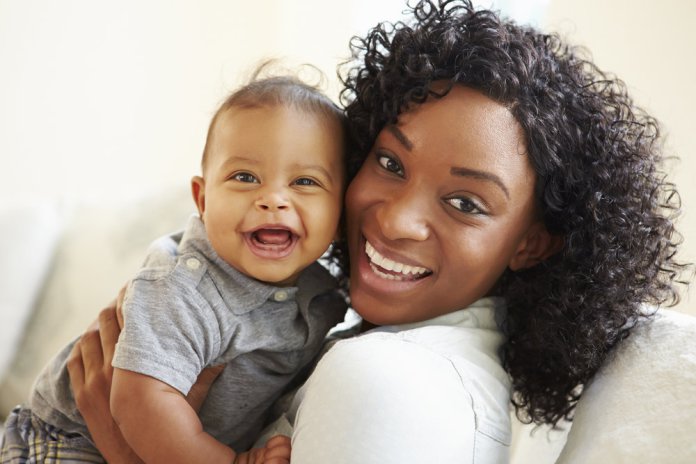 The Nigerian government is working on a blueprint that will extend the maternity leave of women from their various places of work from four months to six months.

The Minister of Health, Professor Isaac Adewole stated this in Abuja during an event to mark the 2018 World Breastfeeding week with the theme; ‘BREASTFEEDING: Foundation of life.’

Also, the Founder and President, Well-being Foundation Africa, Mrs Toyi Saraki explained that breastfeeding was the best way to provide infants with the nutrients they require, saying that ”the World Health Organisation, WHO, recommends the commencement of exclusive breastfeeding within one hour after birth until a baby is six months old.”

Mrs Saraki said that Nutritious complementary foods should be added while continuing to breastfeed for up to two years or beyond.

The Deputy Representative of UNICEF in Nigeria, Mrs Pernille Ironside said that it would continue to advocate the benefits of breastfeeding and for the women to get enough information, advise and support they need to breastfeed a child.

She said that UNICEF would equally sustain it partnership with the Nigerian government in the interest of child’s survival and early child development linking closely to the global campaign on every child and early moment matters.

”It is sad, seven out of every 10 children between the ages of zero to six months are not exclusively breastfed,’‘ Mrs Ironside said.

Studies conducted by the Federal Ministry of Health in collaboration with the UNICEF last year revealed that low rate of breastfeeding in children results to millions avoidable cases of childhood diarrhea and pneumonia and also lead to more than 100,000 child’s death.

The Country Director of WHO in Nigeria, Dr Wondi Alemu identified some of the benefits of breastfeeding to include; nutritional, emotional and psychological well-being of the child.

Dr Wondi said that the WHO would continue to promote the basic of breastfeeding, early initiation, the exclusive breastfeeding, complementary feeding as well as some initiative like the baby friendly, hospital initiative and concerns about policy and strategies in breastfeeding a child.

Dr Wondi therefore called on other development partners and relevant stakeholders in the Nigeria to join hands to achieve the target of exclusive breastfeeding by 2025.