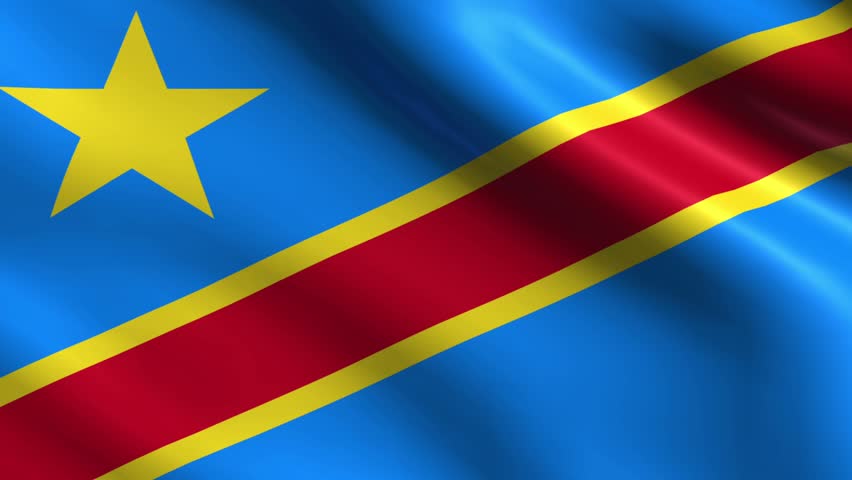 The Minister of Communication and Media, Lambert Mende Omalanga signed on June 14, 2018 an order implementing measures of the law 96-002 of June 22, 1996 setting the modalities of the exercise of the freedom press in the Democratic Republic of Congo.

This order stipulates in the preamble that it is in accordance with article 83 of the constitution of the country, as well as in harmony with the articles 9,50,56,57,59,60 and 61 of the decree n ° 96-002 of June 22 fixing the modalities of the exercise of the freedom press in DRC.

In its first article, it is noted that it is opened to the Ministry of Communication and Media, a register of prior declarations.

Article 5 of this decree prohibits in online publications advertisements not previously declared; prohibits violence, apology for crime, depravation of mores, xenophobia, tribal, racial and other forms of discrimination.

In analysis, this order on the online media in the DRC seems to be just a juxtaposed text. None of the articles mentioned in the decree of 22 June 1996 makes any explicit reference to online press or online communication. The 1996 decree specifically refers to print and audio-visual communication.

In addition, what may be a concern, no definition of the terms “violence, apology for crime, depravity of mores of mores, xenophobia, tribal hatred, racial” is available neither in the order of June 14, 2018 nor in the 1996 law. Can the online media be trapped in these expressions for more censorship and surveillance in a tense context where the presidential election is preparing for the end of 2018?

Also, the order does not mention any sanctions in case of non-compliance with the provisions turned to online media. This may imply new unspecified sanctions or will those of the 1996 law be applied?

Finally, in article 57 of the 1996 law regarding the prior declaration, one of the documents to be provided is a certificate of good conduct, life and morals of one of the above. A document that had its place in the dictatorial regime of the time of Mobutu Sese Seko Kuku Ngbendu Wa Za ​​Banga, signing of the law 96-002 of June 22, 1996.

How to understand the behavior of the government?

The government by this act shows that it avoids the establishment of a law on digital rights and Internet freedoms in the Democratic Republic of Congo. The government also shows that it has always had in recent years a strong desire to control the press including the online media, one that seems to escape. The government avoids by this decree a serious and democratic debate in parliament and within national and  international public opinion on digital rights and online freedoms in these pre-election periods. In recent months, the DRC government has repeatedly suspended Internet services in the country

Some dates of Internet shutdown

On February 22, 2018, signed a communiqué announcing three days of
suspension of Internet services throughout the national territory.

On December 30, 2017 a letter from the Minister of Posts,  Telecommunications and Information asked the Director General of  AFRICELL Congo, the total suspension of Internet supplies in the  country, as well as SMS communications for a period of three days .