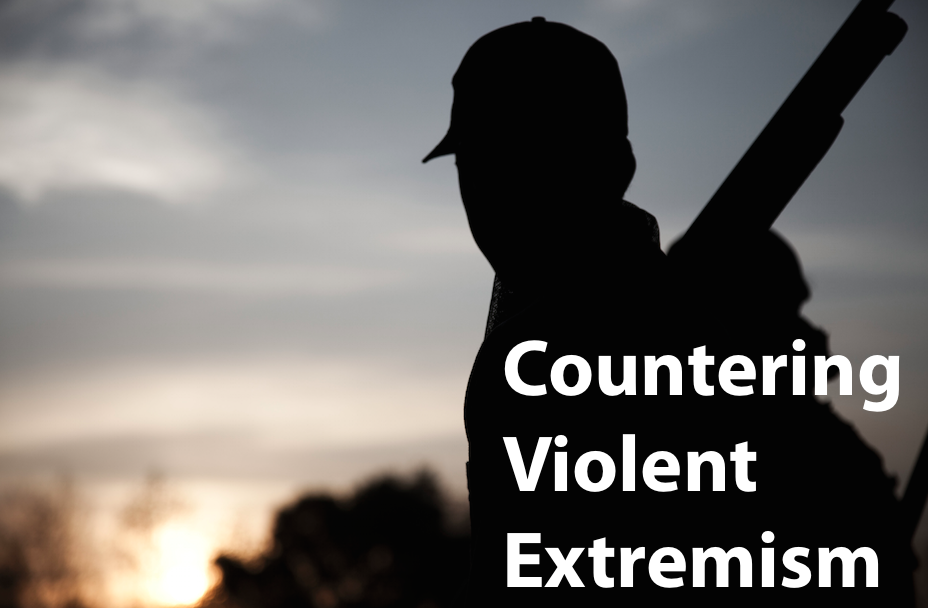 FPP team in North East, headed by the North East Director, Mr. Alkasim Aliyu embarked on a 5 days situation visit to Maiduguri, Borno State capital from 11th -15th of May, 2018 to assess the living condition of the people, as well as the economic situation.

In our visit, it was discovered that Borno state is experiencing the best of time now since 2011, as economic situation, educational progression and other developmental activities are getting better by the day.

This is contrary to most media reports which seem to be exaggerating the security situation, particularly in Maiduguri, the state capital.

This improvement we observed, in addition to military activities, can be credited to several factors, such as  improved activities of Non-Governmental Organizations (NGO) which has been able to fill the gap in situations that government fall short, particularly in area of refugee housing, post traumatic disorders training, counseling, reuniting of dispersed family and alot more.

FPP also observed that the presence of Civilian Joint Task Force (CJTF) is a blessing, rather than curse to Borno State. Civilian Joint Task Force (CJTF) have continued to carry out their  voluntary support work to the military, through mounting check points at all entrance to mega towns. This complementary effort has allowed the military concentrate on more important task, such as pursing the insurgents to the hinterland of the Sambisa forest.

Additionally, opening and clearance of Bama and Baga Road ‎for better business and regional development is a positive development which FPP find very welcoming. This has allowed free movement of people in that axis to pursue economic activities and it has allowed population influx into the state to a great benefit.

FPP also observed certain infrastructural developmental activities being carried out by the ‎state government within Maiduguri and other neighboring towns, which is a credit to the government. We also noticed that the state government has taken the bold step in stopping the burning of firewood for the purpose of making charcoal. This has helped to retain forest conservation.

While there is a lot of positive development in Borno State, we are also concerned about certain challenges that may arise after the insurgency is completely defeated.

It is our contention that, when the insurgency is over, what will be fate of Civilian Joint Task Force (CJTF) who has been engaged in fighting war, not as soldiers, but civilian participants. We are also concerned about the destroyed town and communities. Who will rebuild them and create opportunities for the youth, women and vulnerable people‎??

Additionally, the traumatic experience of the people, particularly children cannot be underestimated. We have reports of primary school children of between age 5-10 drawing AK47 riffles. This has become a part of their daily experience and the need for Post Traumatic Disorders (PTD) rehabilitation for the whole region cannot be over emphasized.

We therefore call on government, regional and international organizations to come up with clear recommendation to address these important issues.