Endemic rot uncovered in Kwara education sector, as Government schools have only one teacher 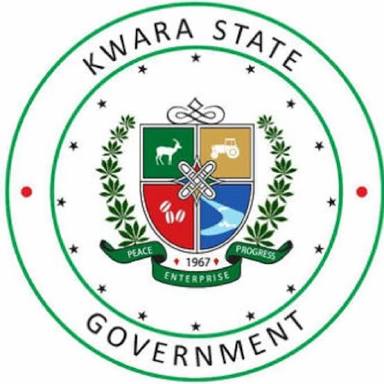 Kwara Must Change has uncovered another heart breaking and endemic rot in Kwara State education sector, particularly in Kwara North and Kwara South Senatorial District in which a whole school only has one staff, who functions as teacher, cleaner and head master/mistress.

Our latest discovery signifies how unimportant the state government considers education in this part of the country. In the course of Kwara Must Change’s engagement with the people across the state, we discovered that several primary schools have only one staff, that manages the administrative affairs of their schools as head master/mistress, as well as serves as teacher and cleaner all at the same time.

At first glance, Kwara Must Change thought that this bizarre situation only exists in one school by accident, but upon further inquiry, we discovered that more schools operate in similar condition.

The unfortunate discovery is really troubling because, some of these schools have over 120 students and it is virtually impossible for just one person to attend to all the pupils. It is practically impossible but some how; this super individuals are still getting the school to function, though in terrible condition.

Additionally, even the Kwara South is not any different. In Oyun Local Government Area, similar discovery was made in several schools, one of which is a school called Mamunekperu Primary School in Igbotele Community, Ikotun ward. The only difference here is that, the community contributed money to employ some teachers by themselves.

Surprisingly, despite the huge work being done by these workers under such inhumane condition, they are still not paid salaries. Students and workers in this part of the country are really suffering.

We therefore call on all well meaning Kwarans and Nigerians to help prevail on the state government to improve the education sector, by providing adequate teachers to all government schools, improve the learning environment and pay salaries to the teachers.