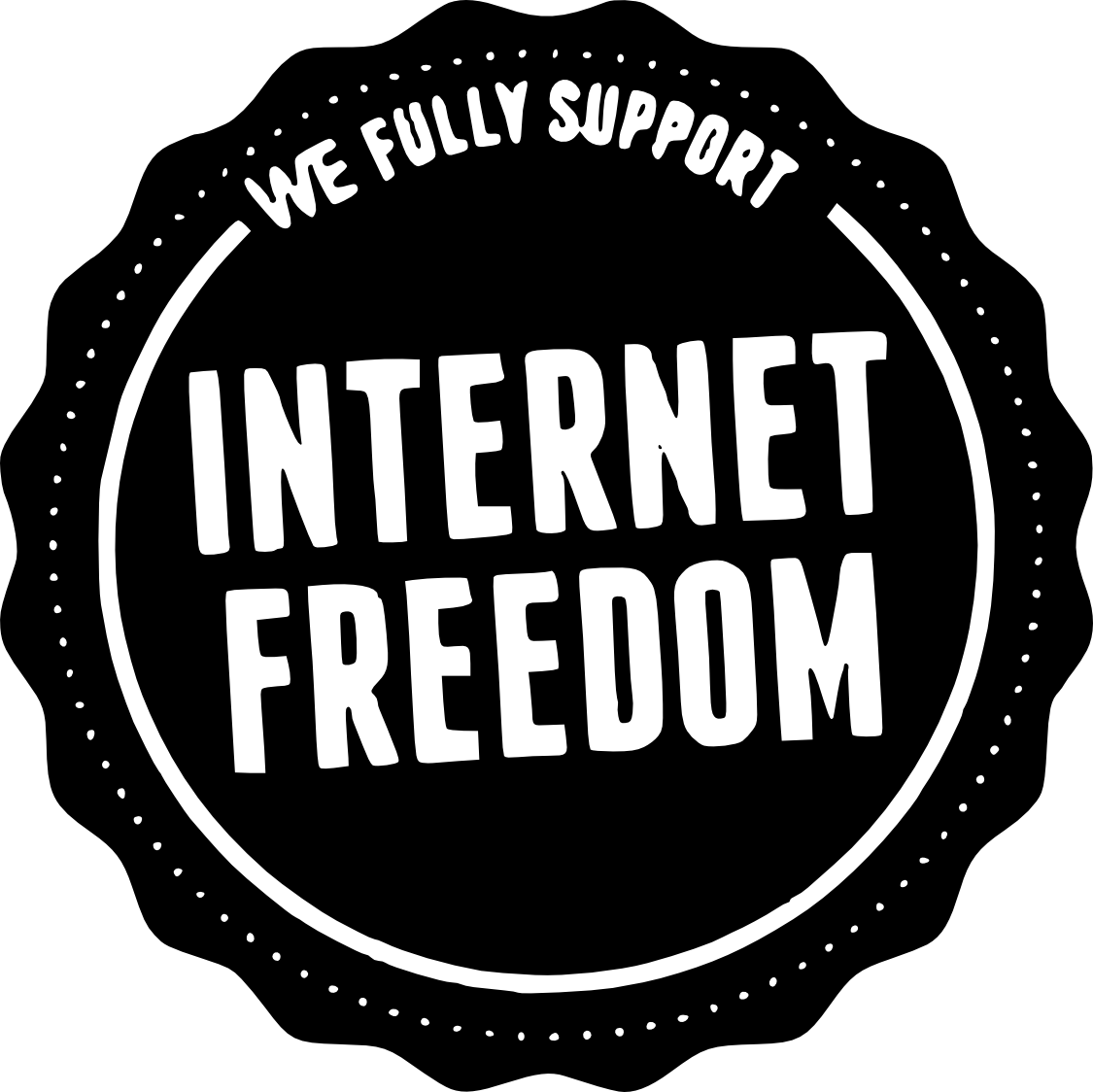 In 2017, Internet shutdowns and disruptions have occurred in Ethiopia, Cameroon, Mali, Senegal, Morocco, South Sudan and Togo under the guises of preventing examination malpractices, controlling citizens’ protests and others. Using their power as the sole providers of telecommunications services or with the assistance (sometimes under coercion) of private telecommunications companies, these governments totally cut off or disrupted access to the Internet or specific social media applications such as Facebook, Whatsapp and Twitter within their territories.

This brief seeks to highlight the impact of Internet shutdown on press freedom while at the same time argues that the media and other stakeholders must-see Internet Freedom advocacy as the new Press Freedom advocacy.

While it is easy to see the big picture of Internet shutdowns and disruptions, it might also be easy to lose sight of other digital rights violations within Africa, particularly the surveillance and arrests of journalists, or how Internet shutdowns affect the work of journalists across the continent. Even though there were numerous arrests of citizens and bloggers by governments in 2016, 2017 has seen a severe onslaught on online journalists in Africa. Being an online journalist is fast becoming one of the most dangerous jobs in Africa. The extensive government mandated surveillance -1 and blocking of news websites in Egypt -2 and the arrests of online journalists covering the Al-hoceima protests-3 in Morocco are highlights which demonstrate how journalists have become the prime target for state-sponsored attacks in 2017.

Furthermore, the clampdown on journalists working digitally also extended to citizen journalists. In the heat of political protests and elections, citizen journalists are often the first on the scene to capture and share pictures of police brutality on social media, actions which have incurred jail time and fines across Africa.

Elections and protests also routinely trigger Internet shutdowns in many African countries, a development that hampers the ability of online journalists to do their job.

The world is still searching for solutions to Internet shutdowns. In Africa in particular, civil society groups have explored avenues such as litigation4,5 to make governments accountable for Internet disruptions in their territories. The available evidence shows that these efforts are yet to have the desired effect on government behaviour.