Why Is the Akwa Ibom Government Jamming Internet Signals during Football Matches? 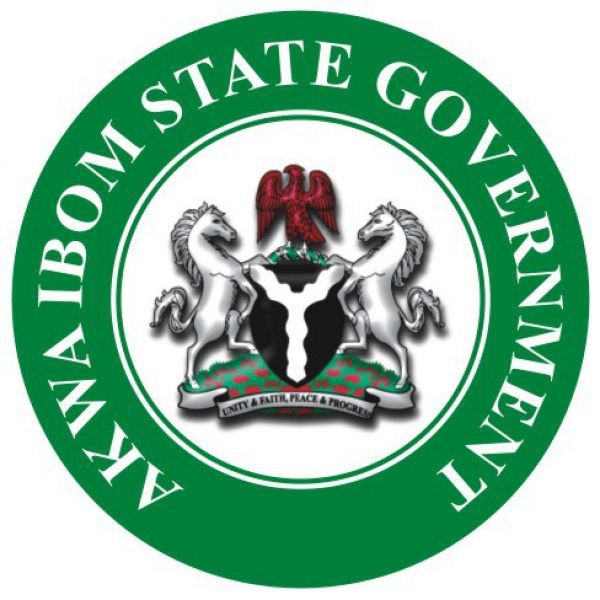 On October 7, 2017, thousands of Nigerians and football lovers of all hues thronged the Uyo stadium in Akwa-Ibom state to watch the anticipated World Cup qualifier between Nigeria and Zambia. For the thousands of Nigerians who did make it to the Stadium, their euphoria was unlimited as they watched their beloved Super Eagles become the first team in Africa to reach the world cup finals in Russia.

However, this sweet experience was blighted by a dangerous action of the state. Fans who wanted to share the historical moments with friends and loved ones on social media discovered to their surprise that they could not access Internet services within the stadium. Phone calls also became virtually impossible. For people who had only accessed these services just a few meters from the stadium, this sudden
situation suggested the presence of a telecommunications jammer within the stadium premises. We have received credible reports that for the past five years, state governments in the region have been jamming internet signals inside any stadium where the Super Eagles play. This has been the case especially when the big-name politicians are in attendance.

Lolade Adewuyi, a journalist who writes for The Guardian and goal.com, reported that internet service jamming has been going on for five years since the time Super Eagles began playing international games in Calabar. When the Uyo Stadium became the main home of the Super Eagles two years ago, the service denial during football game also moved to Uyo, according to Adewuyi and other football fans who spoke to us.

“Arriving at the stadium about 30 minutes before the game was scheduled to start, I made an attempt to upload the video of fans who had been injured in a stampede a few minutes earlier on my social media channels. However, I was unable to connect to the
internet. It was to be another frustrating game after all. It turned out to be a similar story. Since my first World Cup qualifying game coverage in Calabar in 2012, there has always been an issue with the internet signals.” said Lolade.

Adewuyi lamented that the internet outage affected his work as a journalist who works primarily online. His and his colleagues’ ability to update content online was rendered useless.

“Covering Nigeria senior men’s national team matches has become a terrible headache. You can work with your internet-enabled mobile phones until a few minutes to the beginning of the game when the governor of the host state (Akwa Ibom) arrives into the arena. Once he is in, the data network signals become jammed and one is unable to make any meaningful contributions to social media discussions during that period,” Adewuyi added.

While journalists have reportedly petitioned Confederation of African Football (CAF) and Fédération Internationale de Football Association (FIFA) on the jamming internet services and other telecommunications signals in Uyo stadium, the state government has apparently not bulged and continues to deny thousands of football fans internet services. This is undoubtedly a great abuse of the rights of the citizens who attend these events and who are forcefully disconnected from the world.

What remains unclear is why the Akwa Ibom state government under Udom Gabriel Emmanuel is engaging in what is tantamount to flagrant abuse of citizens’ rights. We are aware that severing telecommunications services was a tactic used in the fight against Boko Haram in the northeast, in a bid to prevent the remote detonation of bombs.

However, Uyo is a peaceful and calm city, and there can be no basis for this service disruption, which is a denial of the fundamental rights of Nigerian citizens. Relevant security agencies and the state government must come to terms with the fact that an important developmental service like the Internet cannot just be turned off at will. World Cup Qualifiers where Nigerians have simply come out to enjoy the beautiful game of football, should never be a venue for freedom of expression denials such as internet disruption.