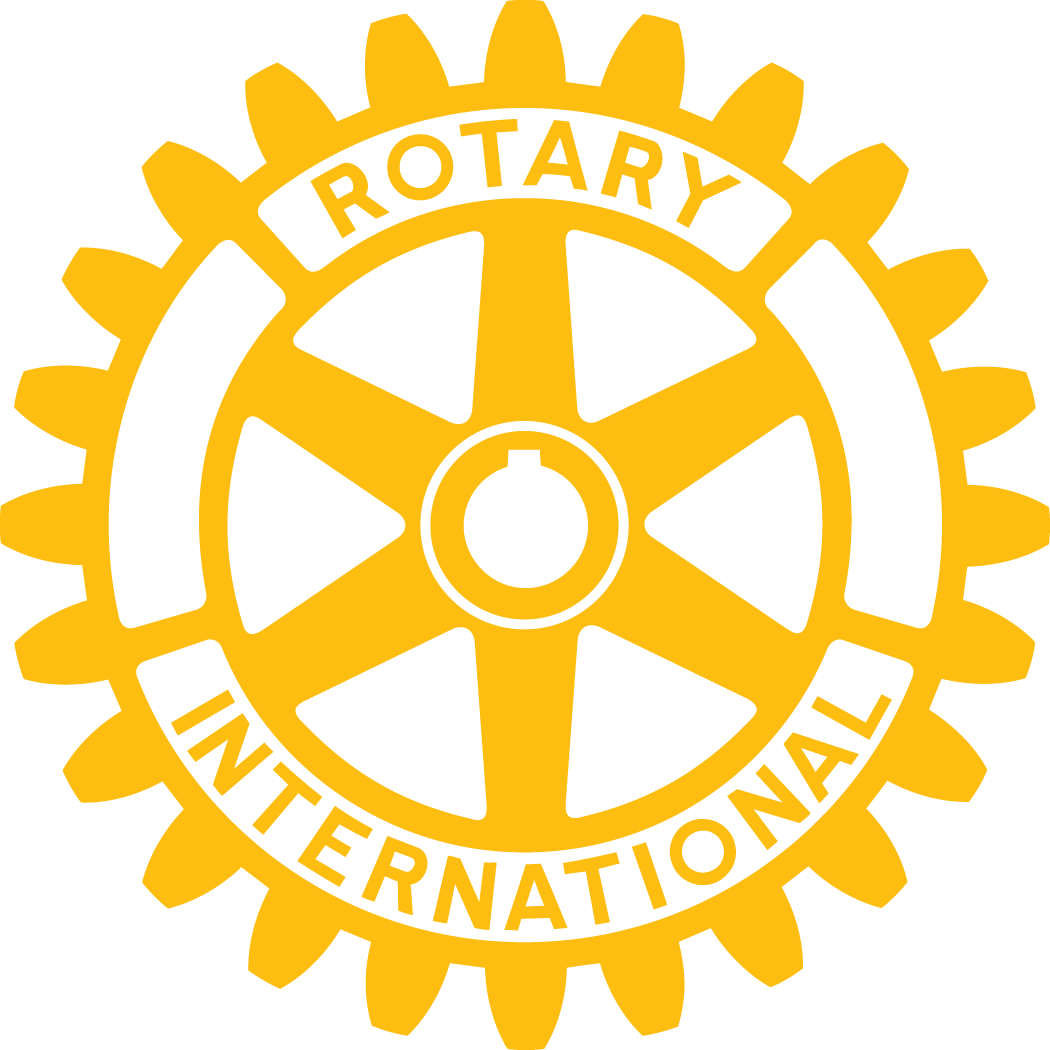 Rotary District 9125 has hosted 2017 Rotary Youth Leadership Award (RYLA) in Abuja, the Nigeria’s Capital city between 18th and 21st September with the theme “An Empowering Tool for Shaping Tomorrow’s Leaders”.

The annual leadership programme which is mainly coordinated by Rotary Clubs around the globe is aimed at demonstrating Rotary’s respect and concern for the youth and provide an effective training experience for selected youth and potential leaders.

According to the District RYLA Chair, Rotarian Elvis Obaseki, “2017 RYLA focuses more on youth entrepreneurial development, economic engagement for self-reliance as well as orientation for peace and conflict resolution”.

“Our District, District 9125 which covers Twenty-Three States of the Federation including Federal Capital Territory has successfully drawn 563 participants from the North Central, North East, North West and South West Geo-political zone to the boot camp in Abuja who are being taught rudiment of entrepreneurial and skill acquisition, civic education as well as peace and conflict prevention” he said.

Obaseki while sharing historical account of how RYLA began said RYLA event could be traced back to Australia in 1959, when Princess Alexandra, the daughter of Queen Victoria was visiting Australia for the first time, while Australia was still a Country under the United Kingdom.

“The youth within the age range of the young Princess Alexandria were gathered to do “The Gundoo” as part of the activities to celebrate her visit. Local Rotarians who contributed majorly at the Gundoo soon realised that the event could be adopted officially as Rotary project this led to its approval as Rotary International Program by the RI Board at the 1971 Convention in Sydney, Australia” he explained.

He further described lack of sponsorship and partnerships for 2017 RYLA as a major challenge, being his first time of chairing an event of this magnitude.

“Because we often have challenge of getting multinationals and corporate bodies to sponsor and support great event like this in Nigeria, we ended up putting all we had to ensure these future leaders had the best at the boot camp. The cost of keeping all 563 young participants in the last six days is currently running into millions upon millions” he stated.

He however, advised multinationals, corporate bodies, organised private sector to strengthen their corporate social responsibility scheme so as to engender better collaboration with Rotary Clubs across the Country so as to sustain RYLA as an effective platform for youth development.