#WorldHealthDay2017: Lack of Proactiveness in the Nigeria’s Healthcare System can become a thing of the past! 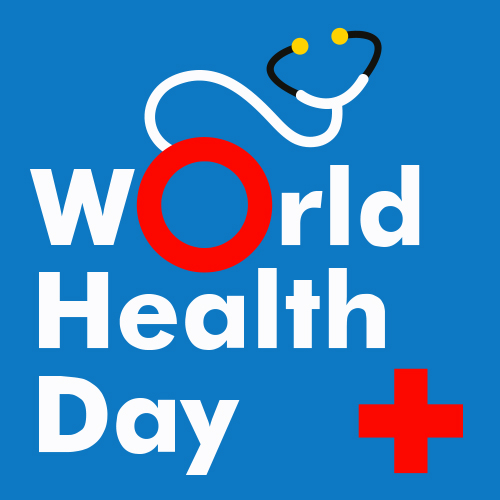 As the world mark another World Health Day today, 7th April, Nigeria as a nation with her fair share of ravaging epidemic in the time past, and even recent incidences of meningitis outbreak killing more than 300 of her citizens, cannot but see to it that the health sector is given as much priority as other sectors in the scheme of things.

In retrospect, record has it that several annual budgetary allocations earmarked for health sector had never been seen to achieve its primary goals and objectives which were to ensure the adequate provision of primary healthcare infrastructure and services even to the least rural areas/communities in Nigeria.

Numerous advocacy groups, CSOs and NGOs have sponsored campaigns to raise awareness on the inadequacies and inefficiency in the healthcare system and service delivery to the citizens in the area of maternal healthcare, Health research and investment, provision of drugs and clinical tools for the primary healthcare centres within the states and local government areas.

In 2016, ONE led a campaign on improved healthcare system in Nigeria calling on government to invest more in the health sector. This campaign supposedly yielded positive result when the Senate President, Senator Bukola Saraki promised to ensure that 2017 budgetary allocation for Health would be given top priority come 2017. However, nothing remarkable has really occurred within the sector since then.

Furthermore, several investigations carried out by health journalists and community reporters across the country in 2016, in some local governments’ areas, showed that the supposed Primary Health care facilities that were provided have been completely dilapidated and deteriorated due lack of maintenance on the part of the government.

Shortage of health workers/staff and incessant strike on the part of Health workers, doctors, nurses and pharmacists caused by delayed remunerations and arrears have even worsened the whole situation.

Recent outbreak of Meningitis in the North which according to health reports began as a result of excessive heat and bad living conditions within the Internally Displaced Persons Camp and other over congested spaces, has indeed taught us one viable lesson that, as a nation, whose  number  one priority should be to ensure the well-being of her citizens, must never be caught off guard. We must ever ready to surmount whatever health challenge that may confront the nation’s health system at any given time.

Many concerned citizens have expressed their fears regarding the sudden outbreak of meningitis over the last few weeks. They have become apprehensive, complaining they couldn’t find any place to receive vaccination and get immunized against the deadly bacteria.

This is actually the current sad situation, as the efforts of Federal Ministry of Health and other government health agencies to ensure that such emergency are provided for and controlled, appeared to be unproductive. With the death toll reaching 300, within a month is an indication of a failed healthcare system in Nigeria.

Nigeria could take a cue from the Brazil where private healthcare sector is currently salvaging healthcare system from drowning. If government refuses to take proactive step, at least, private individuals could be proactive.