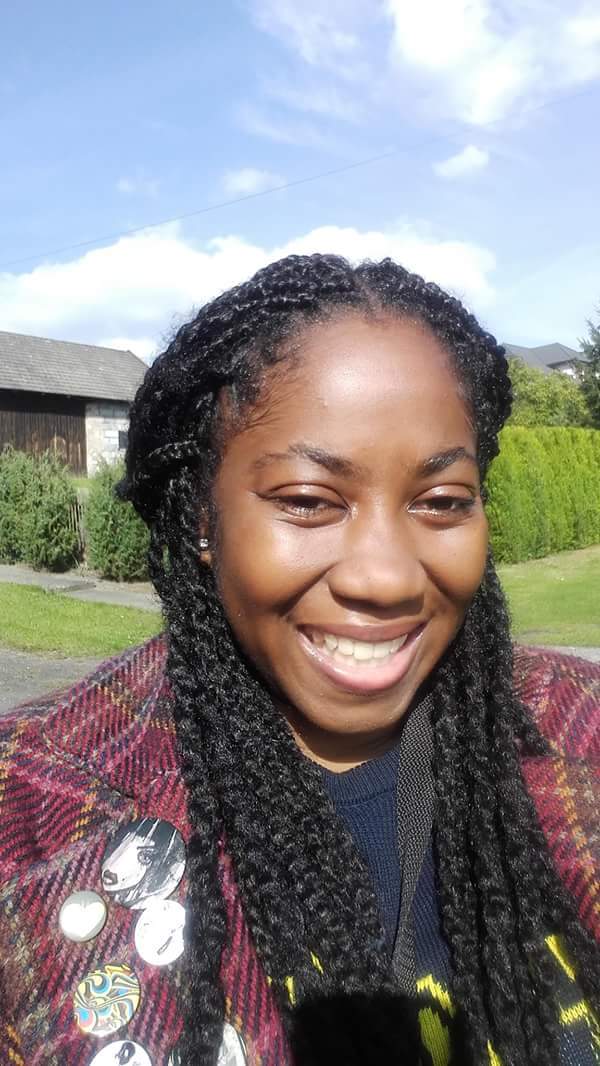 I have heard plenty tales of prevalent racism and prejudice against persons of colour in few of the Shengen countries in Europe. However, I wouldn’t want to link Shola’s case with this or even assume that Shola was killed as a result of her skin colour, since she had been married to the Jakub Gaska, a Polish for well over a decade. According to the narratives shared by Shola relations, it was confirmed that Shola Adefolalu had been officially married to Jakub Gaska since early 2000s.

The narrative says the deceased (Shola Adefolalu) had been sent to study in Poland when destiny brought the two together and ever  since, they had been inseparable and live happily together, until tragedy struck few days before the 2017 New Year Celebration.  On 28th December 2016 to be precise when Shola’s sister, based in Nigeria, suddenly received the most devastating calls of her entire life from Jakub Gaska, having been told that her sister whom she had spoken to in less than 72 hours had given up the ghost.

Now, death is inevitable, and it may come at the least expected time since nobody knows when he or she may die. However, my grouse here is, human being don’t just die without any cause, something must have triggered the death, is either she was ill or killed accidentally in a rage during a scuffle or face off.

Another foul play is how would a man, who claimed to love his wife dearly and also claimed he was only obeying her dying wishes would cremate her body without informing her families before doing so? Not allowing her family members pay their last respect to their daughter? To me, I smell a rat there! There is a big foul play going on! Jakub Gaska really does have a lot of questions to answer here.

Come to think of it, no Yoruba girl or woman, regardless of how many years she has spent overseas would even suggest to be buried without her families being present at the funeral, let alone be

And by law, that singular hideous act could be tagged human right abuse. considering the fact that, she wasn’t a homeless girl when they met. There was probably marriage ceremony when they both signed the dotted lines with families and friend present. It wasn’t as though she was sold to him as a slave girl or something.

So many foul plays that actually indicate that Jakub’s involvement in his wife’s death is totally unarguable are laid bare before everyone as evidences.  Immediately after she was pronounced dead all her social media accounts and personal website were completely deactivated and scrapped, leaving no single account to trace the deceased’s last post. How mean, a man can be? Was she that inconsequential to the extent that her social media account shouldn’t exist after she’s gone?

Although Shola may be having dual citizenship by the reason of her marriage to Jakub Gaska, she will always be a Nigerian by birth and her families wouldn’t just fling her away just like that like a dead chicken!

Therefore, I am using this medium to plead with the relevant and concerned authorities both in Nigeria and Poland to investigate Shola Gaksa’s (nee Adefolalu) death, and allow the justice to prevail in the end!