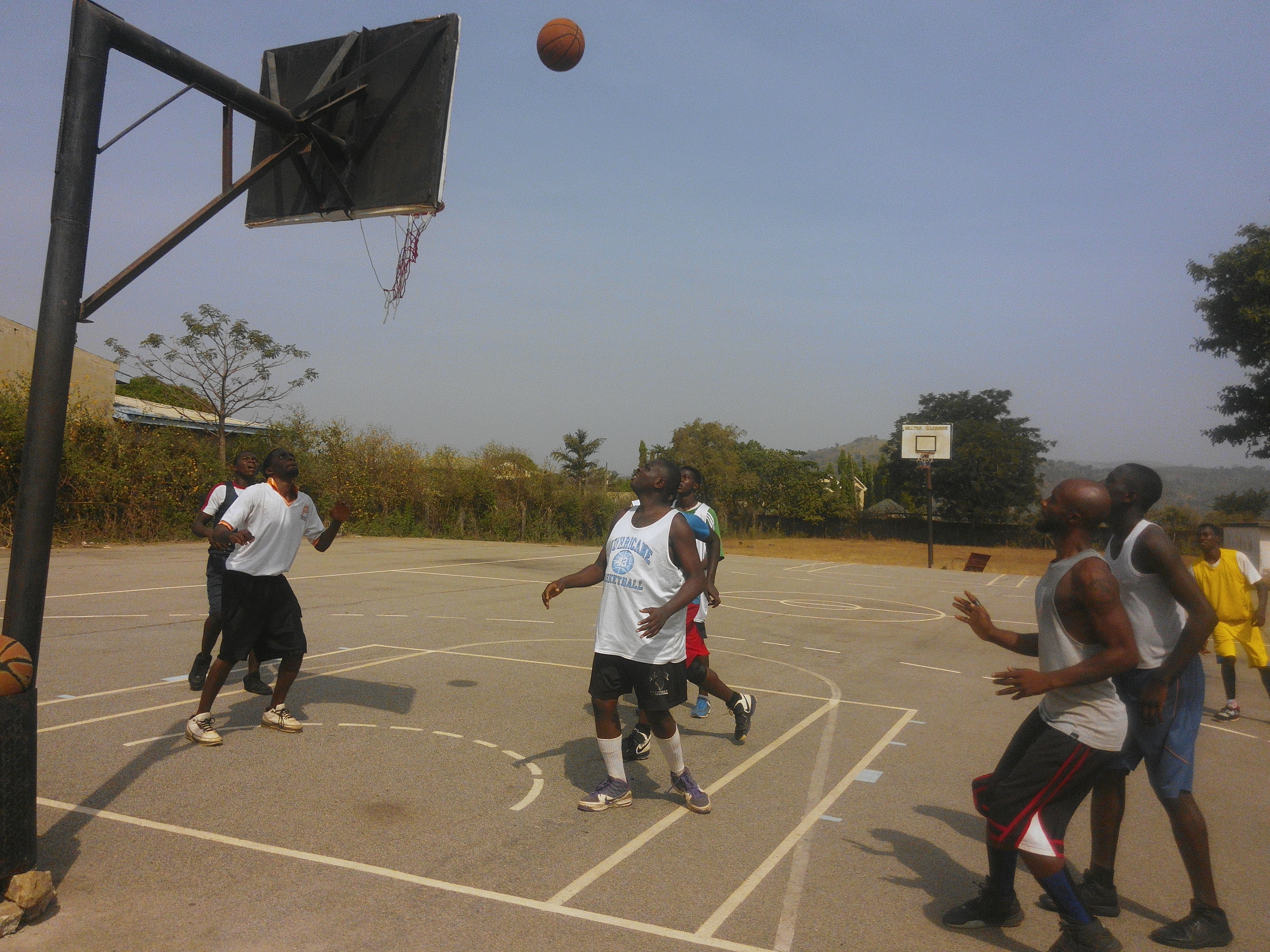 Just as the saying goes ‘an idle hand is a devil’s workshop’ in other words when active minds are not positively engaged, possibility of being preoccupied with all manner of unthinkable ventures is inevitable. This among other reasons why an initiative for youth development and empowerment should be encouraged amongst the young people in Nigeria, so as to shun negative vibes and ultimately reduce shady activities within our communities.

My encounter with The Karu Hilltop Warriors Basketball Club was indeed a big deal! It is an initiative founded by just couple of young men living within the Karu Community, a suburb of Abuja, Nigeria’s Capital. According to them increase in crime among the youth, unemployment and youth restiveness had prompted them to launch out this lofty Basketball initiative.

We began at first, as a recreational engagement to build our cardio vascular endurance. However, within a few weeks of its introduction more youths within the Karu community had began to show interests in learning how to play Basketball and that was the beginning of it, said Kenny Sanni, the Captain of the Youth Team.

According to Coach Damian, who out of his busy schedule always make out time to train these youth said ‘ we have been able to build these young boys and girls you see here from the scratch, many of them couldn’t hold a ball when they got here, but now they are now Pro in Basketballing’.

‘Many of these kids are now been giving scholarship abroad through the basketball skills they have acquired here’ he affirmed.

Ifeanyi, who is one of the initiators, added that they have been able to pull their little personal resources together to build the basketball court to a standard. He, however said they still desire other necessary tools needed to train these Karu Community Youth such as decent basketball kits, basketball footwear, First Aid Package as well as opportunity for bigger tournament in which they could compete with other international leagues’

‘Ultimately, we hope to secure a grant, donations or sponsorship be it from international bodies or Multinationals Corporations to able to build the skills of more youth nationwide through this Basketball initiative, he alluded.

For sponsorship and participation in this Basketball training call 08034858005

WATCH THE INTERVIEW VIDEOS BELOW

For sponsorship and participation in this Basketball Training call 08034858005