Nov 17, 2015 Benedict Ezeagu, CCT Chairman, CODE OF CONDUCT TRIBUNAL, Justice Danladi Umar, Rasheed A. Taiwo, Save Nigeria Group
The Save Nigeria Group (SNG) has asked PresidentMuhammadu Buhari to sack the chairman of the Code of Conduct Tribunal, CCT, Justice Danladi Umar, within the next 72 hours or expect a  “a torrential protest march.”
The group, said in Abuja on Monday, November 16, that it would mobilise Nigerians for massive protest if the President fails to relief Justice Umar of his duties. 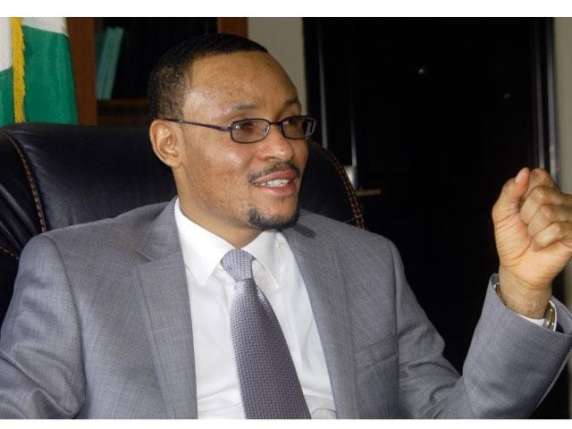 It had been alleged that Umar demanded N10million bribe to quash ‎criminal case involving a retired Deputy Comptroller of Customs, Mr. Rasheed A. Taiwo.
SNG  however believes that the CCT Chairman has questions to answer.
In a statement signed by the group’s National Coordinator, Barrister Benedict Ezeagu,‎ it asked the President to liaise ‎with the the National Assembly to see to Umar’s removal as CCT chairman, in accordance with the constitutional provisions.
“This will ‎no doubt be a litmus test of President Buhari’s avowed anti-corruption stance. The integrity of our judicial process and criminal justice system cannot be mortgaged on the whims and caprices of a few mischievous political interest”.
Other allegations levelled against Umar include, misappropriation of N1 million for his wedding and misappropriation of N4.2 million for external light bulbs.
He was equally accused of fictitious contract for the supply of office furniture and fittings in the sum of N11.4 million, among others.