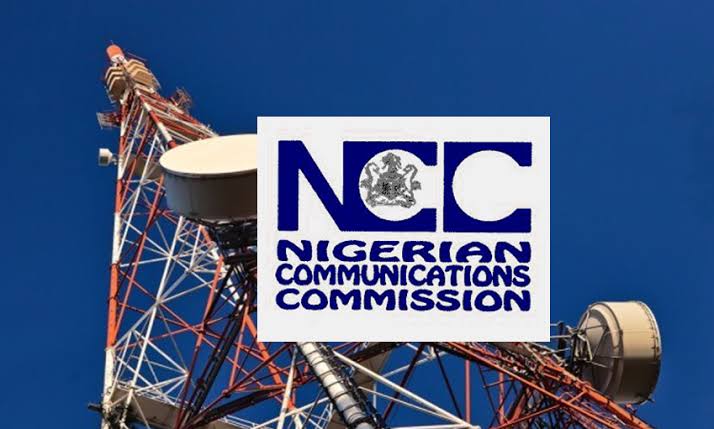 A recent report issued by Nigerian Communication Commission (NCC) on public inquiry towards the amendment of Consumer Code of Practice Regulations has shown that the regulatory body would be prioritising the submissions by two major stakeholders such as Alliance for Affordable Internet (A4AI), a global coalition working to ensure broadband and internet affordability of all and MTN, a Telecommunication giant in Africa.

The report which came following wider consultations with critical stakeholders, reports of researchers and advocacies by stakeholders on how citizens (consumers) can better have access to improved telecommunications services in the country such as getting value for the mobile data purchased as well as the duration of usage amongst others key considerations.

According to the report, “The NCC, pursuant to its powers under Section 70 of the Nigerian Communications Act 2003 (the Act) duly notified.

“In accordance with the participatory rule-making procedure established by the Commission, the draft Regulations was published on its website in order to solicit comments from the general public and in particular, critical stakeholders.

A Public Inquiry was scheduled for August 11, 2022 and all stakeholders were duly notified. A Notice of the Public Inquiry on the Regulations was published in the Guardian and Daily Trust Newspapers on Friday, July 8, 2022.

At the Public Inquiry, commenting on the amendment on Consumer Code 13: A4AI had recommended that the Commission should amend the Quality of measurement, by taking cognizance of new QoS parameters and key Service (QoS) Regulations in order to totally overhaul the existing QoS performance indicators that are consistent with the evolving nature of IP based network and other new technologies, and designing the appropriate methodology that may be applied in obtaining accurate QoS measurements.

A4AI further noted that the word “consumer” was defined in Regulation 15 of the Draft “consumer information means any information relating to an identified or identifiable natural Regulations, but the meaning of “consumer information” was not provided. such as a name, an identification number, location data, an online identifier or to one or more regard is one who can be identified, directly or indirectly, in particular by reference to an identifier, factors specific to the physical, psychological genetic, mental, economic, cultural or social identity.

Further to this, suggested a definition as follows:
person who subscribes or uses a communications service; an identifiable natural person in this of that natural person.”.

Also at the Public Inquiry, MTN made valuable recommendations regarding Code 49, 21 and 45 of the Consumer Code of Practice.

MTN recommended that the term “peculiar operational responsibilities” in Regulation 8 should be clarified and its definition included in the proposed draft of the amended Regulations prior to finalization.

“For the purpose of this as defined under the Registration of Telephone Subscribers Regulations”. MTN regulation, “information” means Call Data Records and Subscriber Information also noted that Code49(3) is loosely worded and very open ended. Data storage and provision as specified in Code49(1) should be in line with the terms of the Commission’s Enforcement Regulations.