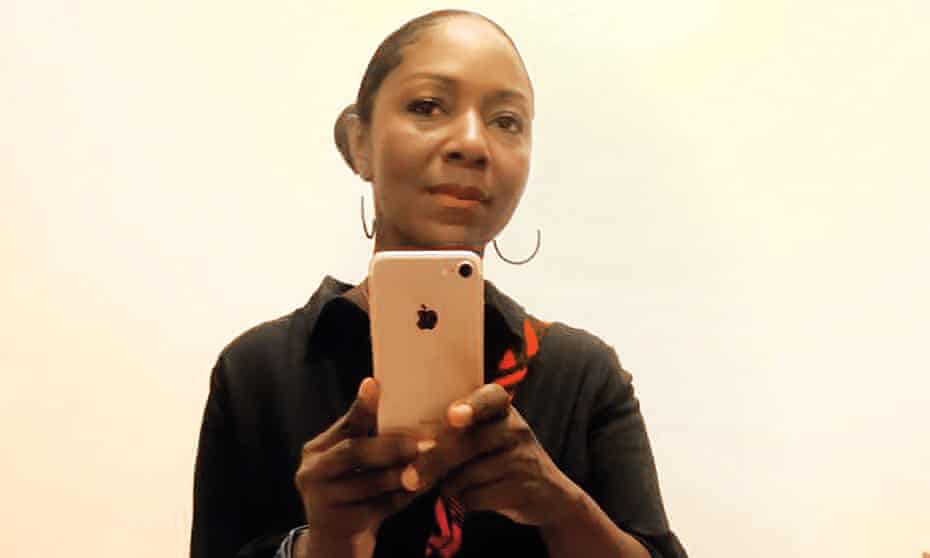 It is no longer news, how racial discrimination and prejudices continue to limit the extent to which most people of colour living within the so called “western civilization” can achieve in whatever field of endeavours they have chosen.

An irony that has continued to frustrate most working Black and Asian communities in the United Kingdom in particular. Sonia Warner’s experience is one of such stories that would keep anyone wondering why racism still persists even in the 21st century.

Sonia Warner, who oversaw government grants given to Nigerian organisations, was the victim of unconscious discrimination.

The Foreign, Commonwealth and Development Office racially discriminated against a black senior civil servant after launching an inquiry into her sex life, an employment tribunal has ruled.

Sonia Warner, a civil servant for 33 years who oversaw government grants given to Nigerian organisations, was the victim of unconscious discrimination when she was “pushed away”, “disowned” or “othered” by colleagues, it concluded.

The ruling follows a six-month departmental inquiry that was launched into Warner while she worked in Nigeria. It was alleged that she had formed an intimate relationship with an employee of an organisation receiving UK government cash – a claim she denied.

The ruling follows a report last year that found that many black, Asian and minority ethnic men working in development for the government claim to have experienced prejudice at work, including racist jokes and doubts about their legality as UK citizens.

The tribunal concluded that Warner had been the victim of unconscious bias by senior colleagues assessing and conducting claims against her.

It said: “We have found that the claimant [Warner] was treated with an unwarranted degree of suspicion, that unfair assumptions were made about her, that minds were closed, that she was treated unfairly in the disciplinary process, which took an unreasonably long time.

“The explanations that we received from the respondent [FCDO] for this treatment were not just poor or unreasonable excuses. They simply did not adequately explain the degree of unfairness and unreasonableness in the treatment and we infer that the missing part of the explanation is the claimant’s race.

“The claimant was ‘pushed away’, ‘disowned’ or ‘othered’ during the disciplinary process in a way that we consider would not have happened were she a white civil servant with equivalent length of service and experience,” the tribunal said.

Warner, who had worked across Africa, moved to Nigeria in 2017 as a senior governance adviser, leading on anti-corruption. Her job was to help Nigeria tackle endemic corruption by providing grants to both government and civil society organisations.

In 2019, she suggested that a £2m grant given to a Nigerian charity should be subject to closer monitoring. Two days later, people connected to the charity accused Warner of having an affair with an employee of the charity.

Warner was subsequently accused of misconduct, which included failing to report a conflict of interest due to a relationship.

The allegations resulted in a six-month investigation by an all-white FCDO team that gave Warner a final written warning, legal documents show. The tribunal is yet to rule on any compensation she may receive. A remedy hearing has been fixed for February.

Warner said: “After 33 years of dedicated service I felt heartbroken and humiliated by the treatment I received from white colleagues who I trusted to act in a fair and impartial manner, regardless of my race.

“It has taken two years to be heard on this issue because conscious and unconscious bias is a real barrier to fairness and equality. This is a victory for racial justice, which I hope will lead to a stronger commitment to strengthening HR systems and processes to protect black staff.”

The government’s aid department, the Department for International Development, which merged with the Foreign and Commonwealth Office, was severely reprimanded for signing off an anti-sexual harassment campaign that portrayed BAME men restraining white women.

The findings, including a survey of BAME staff and published in March 2020, were uncovered as the department faced the merger with the Foreign and Commonwealth Office.

Amanda Hodgson, a partner from the firm Fletcher Day, which represented Warner, said: “This is an important judgment, highlighting the subtleness of unconscious bias, which is very difficult to prove at trial. We are hopeful that the judgment will encourage employers to take a considered approach when disciplining employees in the workplace.”

An FCDO spokesperson said: “We are committed to being an inclusive employer for our 16,500 colleagues around the world. We don’t comment on individual cases.”