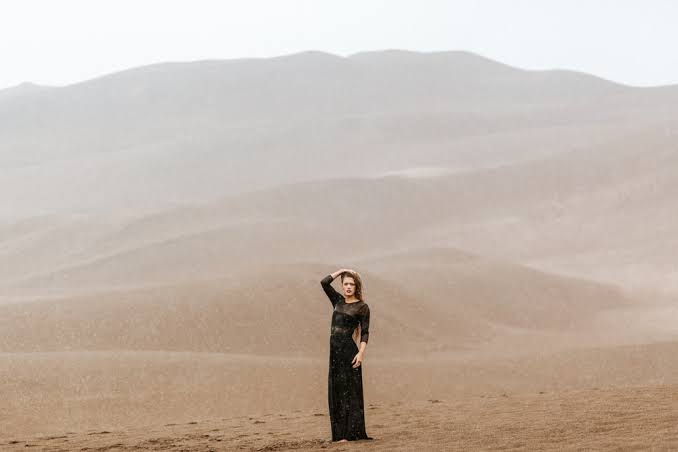 The United Arab Emirates is creating its own rain using drones that fly into clouds and unleash electrical charges to beat the sweltering 50 degrees Celsius heat.

The rain is formed using drone technology that gives clouds an electric shock to ‘cajole them’ into clumping together and producing precipitation.

The UAE is one of the most arid countries on Earth, and it hopes the technique could help to increase its meagre annual rainfall. The technique is called cloud seeding.

Microscopic particles of silver iodide are shot into existing clouds using land based generators or aircraft.

Silver iodide is an ice-forming agent, which causes supercooled water droplets to freeze in the clouds.

The ‘ice embryos’ interact with the surrounding water droplets, and eventually grow to snowflakes.

These fall to the ground as snow or raindrops, depending on the surface temperatures.

Cloud seeding can also, in some cases, cause the cloud to grow larger and last longer than it would have without the modification.”