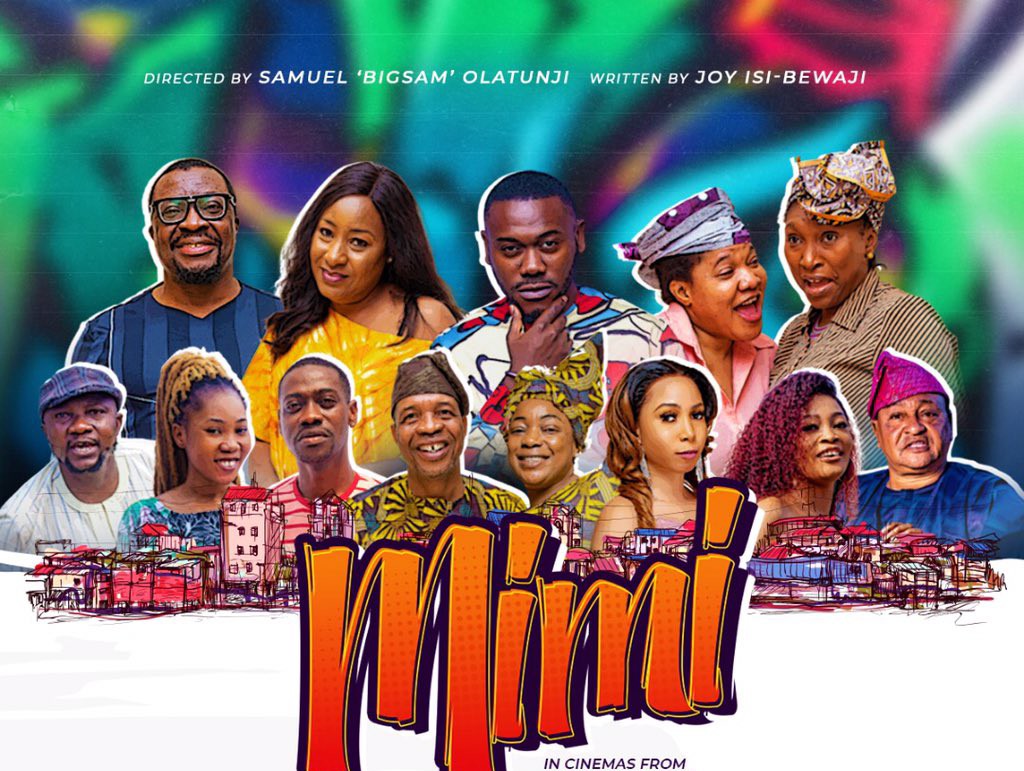 This premiere will be skyrocketing the standard of movie premieres in Nollywood. The premiere of Mimi is a Movie and Music concert so it will witness musical performances from top Nigerian Musicians such as Reminisce, 9ice, a surprise performer and nonstop music from Celebrity Disk Jockey, DJ Neptune.

Speaking with one of the Executive Producers, CEO of Red-I Studios, Mr Wisdom Ezekiel, had this to say regarding the movie Premiere “The premiere of Mimi happens to be one of the most talked about movie premieres in recent time, that shows we are doing something right.
We have really given our best for the Movie Mimi, it is only right we keep the energy equal with the premiere as well.

“Mimi is a beautiful movie and I am not saying this because I am one of the executive producers but because it is genuinely a good film ranging from the story to the cast, beautiful picture quality and the outstanding performance.”

“Trust me, you will be blown away.
Make sure you are at the Wave Beach on the 13th to be part of the first set of people to see the movie and most especially to witness a movie premiere like never before.”

The delightful family movie tells the story of a daughter of a billionaire, Mimi who despises poverty and poor people so much, but found out her extremely rich parents weren’t her biological parent and her real parent ‘sold’ her off at a young age to raise some funds to train her siblings.

In a bid to make her more responsible, her rich parents made her spend 2weeks holiday with her biological parents who live in abject poverty in a ghetto.

The official trailer of Mimi was released on the 7th of May and has however become the talk of the town following the stellar cast and the amazing production quality.

Mimi the movie will be officially released in all cinemas nationwide from the 14th of May 2021.

Death of #Deborah: HATE OR BLASPHEMY?