#WPFD2021: “FG must be committed to create a safe environment for the Journalists, Human Rights Defenders” – AAN 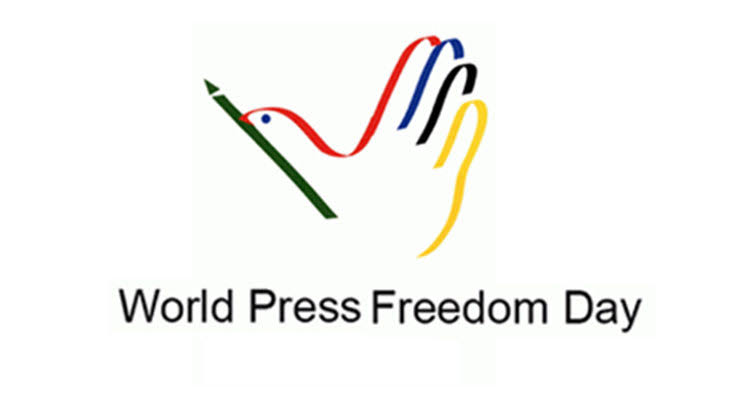 In commemorating 2021 World Press Freedom Day in Nigeria, ActionAid Nigeria, (AAN) a humanitarian non-governmental organization working to promote human rights, combat poverty and all forms of injustice in the country has called on Nigerian government to uphold its commitment to create a safe and favorable environment for Human Rights Defenders, Journalists and Civil Society.

Speaking in Abuja, the Country Director, Ene Obi said “The freedom of the press is one of the essential cornerstones of a democratic society. But, in Nigeria, there has been a consistent and dangerous attempt by both state and non-state actors to breach not only local and international statutes guaranteeing the essential freedom of expression but to expurgate and censure the media and journalists while doing their legitimate duties”.

In a report released by Premium Times Centre for Investigative Journalism (PTCIJ) on November 13, 2020, it was found that a total of 160 journalists were attacked in Nigeria between 2018 and 2020. The PTCIJ’s report indicated that the repression of the media and journalists in Nigeria ranges from physical attacks, arrests and detentions, unconstitutional legal proceedings, repressive laws, and cyber-attacks amongst others.

In another recent report on Nigeria titled, “Climate of Violence,” Reporters Without Borders (RSF) ranked the country at 120th position in the 2021 World Press Freedom Index and stated that “Nigeria is now one of West Africa’s most dangerous and difficult countries for journalists, who are often spied on, attacked, arbitrarily arrested or even killed.”

At its last Universal Periodic Review (UPR) in 2018, the Nigerian Government had made a commitment to protect and promote freedom of expression, association, and peaceful assembly, and to create a safe and favorable environment for human rights defenders, journalists, and civil society. Unfortunately, these commitments have not translated to action by government as many cases of impunity against the media and journalists have led to the poor rating the country has received.

ActionAid Nigeria, therefore, calls on the government and other stakeholders in Nigeria to use the opportunity of the World Press Freedom Day to take action to improve on the country’s appalling record of repression of the media and journalists. Specifically, we also call on the Nigerian Broadcasting Commission (NBC) to review some of the stringent terms and conditions gagging or threatening press freedom and the rights to freedom of expression by citizens. In line with this year’s World Press Freedom Day theme: “Information as a Public Good,” NBC should liberalise media social actions because we also affirm the importance of cherishing information as a public good. It is vital to have access to reliable information – especially in an era of misinformation.

Additionally, the Federal Government of Nigeria and the governors of the 36 states of the Federation and the FCT should make strong commitments to end attacks on the media and journalists while increasingly expanding the space for free speech and respect for the rule of law. More importantly, media proprietors must also ensure improved welfare package for journalists in Nigeria.