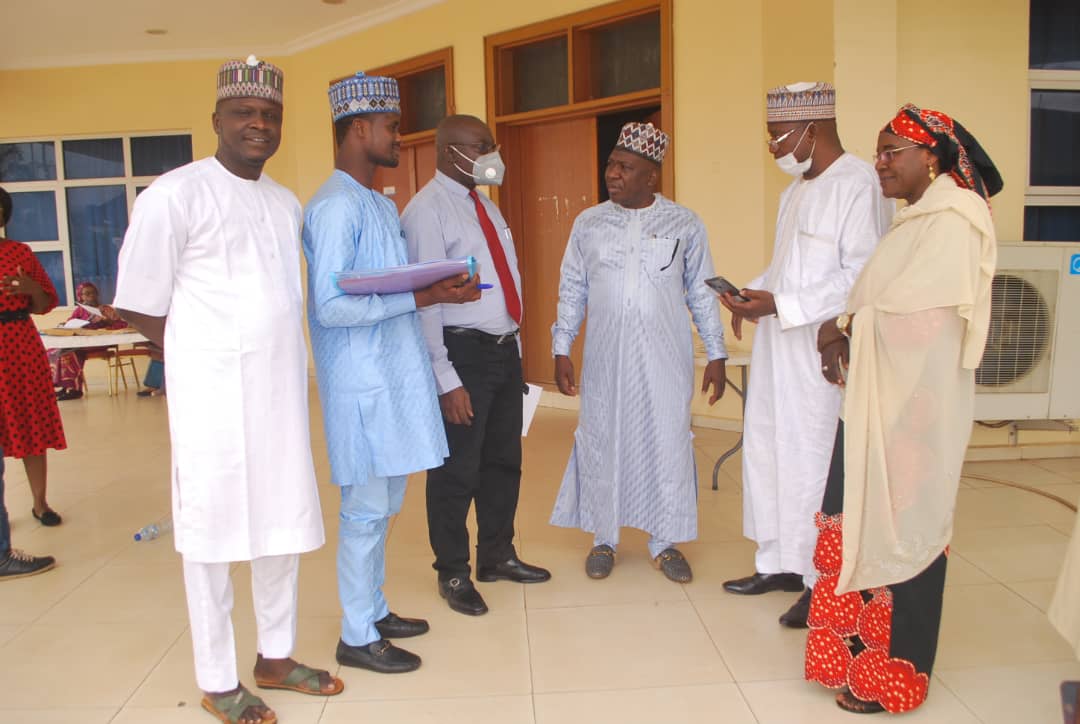 Aliyu who was former National Moderator for Civil Society Action Coalition on Education for All (CSACEFA) had this prestigious position bestowed on him after a thorough election was conducted for the Representatives from 36 states of the Federation.

Nevertheless, Aliyu emerged victorious based on his unequalled commitments and his track records at the State Universal Basic Education Board (SUBEB) level in Sokoto state.

According to newly elected Dean, Aliyu Kabiru, “electing new officials has become imperative at the juncture in order to galvanize strong commitments toward the future project implementation at the state levels.”

The 3-day training which held at Reverton Hotel Lokoja between 29th March and 1st April also held training for the Desk -Officers on School Based Management Committee-School Improvement Programme (SBMC-SIP) for implementation of 2019 SBMC-SIP.

The newly officials are as follows:

Congratulations to all newly elected officials on your new Assignments.