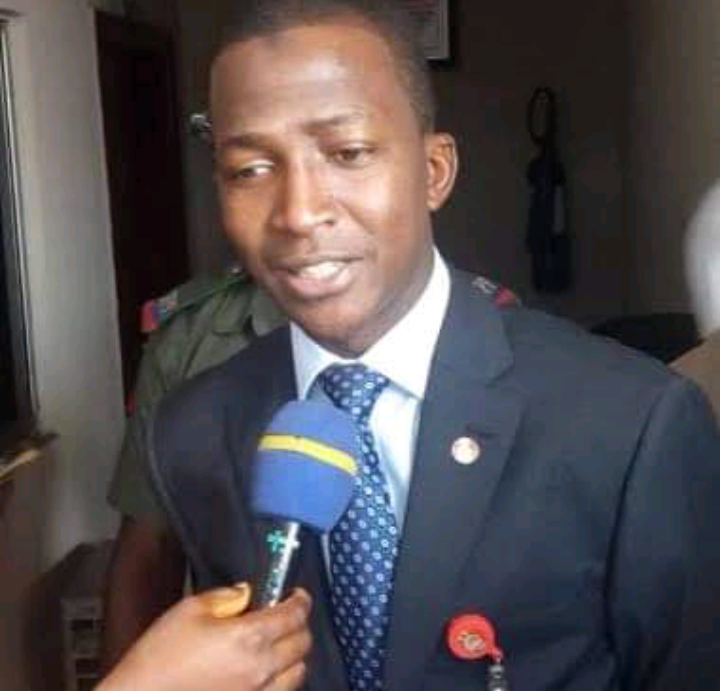 The President, Muhammadu Buhari, has nominated Mr Abdulrasheed Bawa as the substantive Chairman of the Economic and Financial Crimes Commission (EFCC), subject to confirmation by the Senate.

The Special Adviser to the President on Media and Publicity, Femi Adesina, disclosed this in a statement on Tuesday titled “President Buhari requests Senate to confirm Abdulrasheed Bawa as EFCC boss.”

The statement read, “President Muhammadu Buhari has asked the Senate to confirm Mr Abdulrasheed Bawa as substantive Chairman of the Economic and Financial Crimes Commission.

“In a letter to President of the Senate, Ahmad Ibrahim Lawan, the President said he was acting in accordance with Paragraph 2(3) of Part1, CAP E1 of EFCC Act 2004.

“Bawa, 40, is a trained EFCC investigator with vast experience in the investigation and prosecution of Advance Fee Fraud cases, official corruption, bank fraud, money laundering, and other economic crimes, also holds a B.Sc degree in Economics, and Masters in International Affairs and Diplomacy

He has undergone several specialised trainings in different parts of the world and was one of the pioneer EFCC Cadet Officers in 2005.

The appointment is coming months after the embattled chairman, Ibrahim Magu was suspended on the recommendation of a presidential probe panel headed by Justice Ayo Salami.

Prior to the appointment of Bawa, Mohammed Umar, a director at the commission has be in the acting position.

The appointment of Bawa might not come as a surprise to many as the Justice Ayo Salami led panel also recommended that president Buhari should look outside the Nigerian Police Force in appointing the next EFCC chairman.