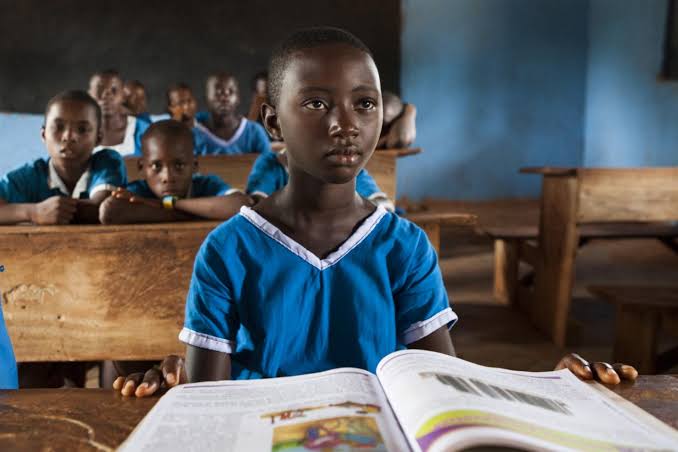 In a bid to reduce the rate of out-of-school children, Lagos State Government has expressed its readiness to build more schools.

In a statement, on Monday, the commissioner also hinted that special provision was made for additional schools in the Y2021 budget, while existing school infrastructure would be constantly upgraded to make the teaching and learning environment more conducive.

She explained that education remained a potential weapon with which the government can fight crime, ignorance, poverty and underdevelopment, adding that the ongoing reforms embarked upon by the present administration would not only improve the State’s quality of education but encourage mass enrolment of pupils of school age.

While commending LASRO for initiating resilience strategies that could help the State Government realise its vision for quality education and technological development, Adefisayo affirmed that the State Government would always create an enabling environment for partnership in the ongoing education sector reforms and reduce activities that could promote street trading, hawking, child abuse and other related vices.

Adefisayo promised that the proposal for the Itire/ Ikate Model College would be taken to the Governor and the State Executive Council for consideration, noting that the establishment of a secondary school in Itire/Ikate community is long overdue because pupils have to travel to Mushin, Surulere, Coker-Aguda and other far distances on daily basis in the search for knowledge.

Earlier, the Chief Resilience Officer, Arc. Gbolahan Oki explained that LASRO, in conjunction with the Itire/Ikate LCDA, had come to make a presentation in favour of possible consideration for the establishment of Itire/Ikate Model College in line with the State Government’s resilience initiatives in educational development.

Oki further explained that the proposed school, if approved, would help to reduce lateness to schools, students’ exposure to travel hazards, child abuse and similar vices to the minimum, while pupils’ enrollment for secondary education in the area would increase significantly.

He stated that after extensive stakeholder-engagements and due consideration, LASRO came up with a compact and comprehensive design that could accommodate junior and senior Secondary Model College to fit into the available space donated by the community.

The Chief Resilience Officer stated further that the design for the proposed school has provision for proper ventilation and lighting, classrooms that meet minimum requirements as well as amenities such as offices, staff rooms, library and other facilities that could make learning more conducive.

In his contribution, the Chairman, Itire/Ikate LCDA, Dr. Ahmed Olanrewaju Apatira, who was represented at the meeting by his Vice, Pastor Gbenga Oyebode, explained that after a stakeholders’ meeting, all leaders of Itire Ikate community including Oba of Ikate Kingdom, (HRM) Oba Lateef Atanda Abiodun, the Regent of Onitire Kingdom, High Chief Atanda Aberejo, Itire/Ikate CDC Chairman, Otunba Dupe Adekoya and other prominent citizens of the area unanimously agreed on the need to establish a secondary school in the community to encourage more enrolment and reduce the stress of having to travel long distances to where schools are located.

Apatira said that apart from providing the land for the proposed Model College, the community is equally ready to give every other necessary support to the State Government to make the dream come to reality, noting that the establishment of a secondary school in the area is one of the needs of the people of the area.