Civil Group urge the public to disregard rumour about the execution of 6 Igbos, says it’s all fake news 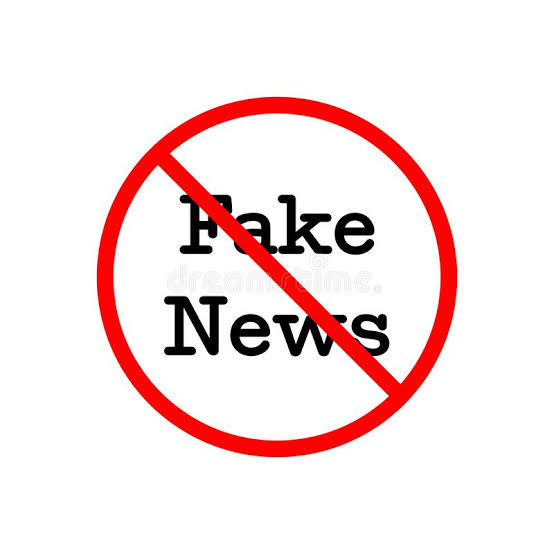 A civil group called the Joint National Action Civil Society Coalition has urged the general public to disregard the unfounded rumour about six Igbo Christians who were unjustly executed within the Nigeria Armed Forces.

The Group, in a joint statement issued last Friday revealed that the group has denounced the report as fake news.

According to the joint statement, “the story of the summary trial and execution of six Christian soldiers of Igbo extraction within the Nigerian Army which has been reported in the media, and we are dismissing it as a tool of distraction and division by malignant agents.

“On the 2nd of February, 2021, A “coalition of rights activist and scholars” put out a press statement detailing the execution of 6 soldiers by the Nigerian Army. Our findings reveal that the said report lacks credibility and truth.

Speaking on behalf of the Group, Global Rights, an international Human Rights Organization says “At a time when the country is going through endemic security challenges, fragile community relations, a pandemic and other grueling issue, it is foolhardy to spread fake news that would only foster ethnoreligious division among the people.

“We therefore call on the parties responsible for fielding this subterfuge to desist from spreading such, as fake news has immense potential to undermine the trust in serious media coverage and it would only reduce the people have in authentic news which is dangerous to our democracy and to our co-existence as a people.

“We call on the general public to take responsibility in countering misinformation and fake news by fact-checking before they share news items from uncommon sources.

The group further call on members of the Nigerian Media to intensify its factchecking efforts before publishing a story as the pandering of fake news within the media have detrimental effects on the campaign against Nigeria’s shrinking civic space, especially internet and social media freedom.

It will be hazardous to unwillfully present the tools of our oppression to those who may seek to stifle and gag us.