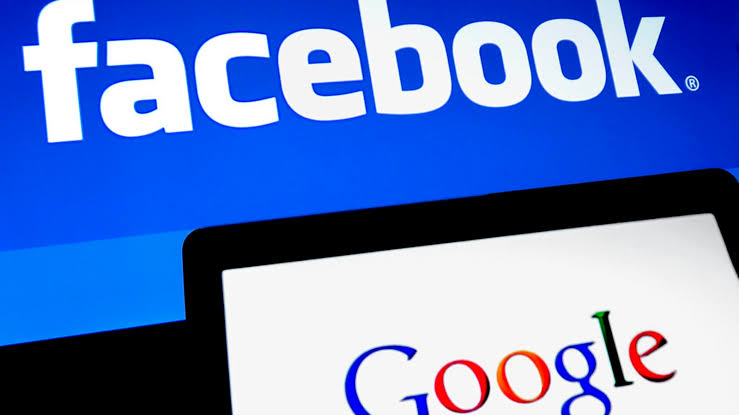 Britain announced Friday it will set up a watchdog to regulate tech giants such as Facebook and Google and improve their transparency on using people’s data and personalised advertising.

The Department for Culture, Media and Sport said in a statement that the new regulator, the Digital Markets Unit, will “govern the behaviour of platforms that currently dominate the market, such as Google and Facebook”.

The aim is “to ensure consumers and small businesses aren’t disadvantaged”, it said.

The unit is being created after the UK Competition and Markets Authority (CMA) said in July that existing laws were not effective and a new regulatory regime was needed to control internet giants that earn from digital advertising.

The CMA has backed the new rules while it has not taken direct action against Facebook and Google.

Britain acknowledged the online platforms bring “huge benefits for businesses and society” but said the “concentration of power amongst a small number of tech companies” was curbing growth and innovation in the industry, which could have “negative impacts” for the public.

A new statutory code will aim to make the tech giants “more transparent about the services they provide and how they are using consumers’ data”, it said.

Consumers will be able to choose whether to see personalised advertising, the government said.

The new regulator will be launched in April and could have powers to “suspend, block and reverse decisions of tech giants”, order them to take actions and impose fines.

The new code could also mean online platforms have to offer fairer terms to news publications.

According to the CMA, last year around 80 percent of the £14 billion ($18.7 billion, 15.7 billion euros) spent on digital advertising went to Google and Facebook.

Newspapers are dependent on the online giants for traffic, with around 40 percent of visits to their sites coming via Facebook and Google.

Google reacted by saying it wants to “work constructively” with the new regulator.

Facebook is preparing to launch its Facebook News service in the UK, which works with news media and includes original reporting.