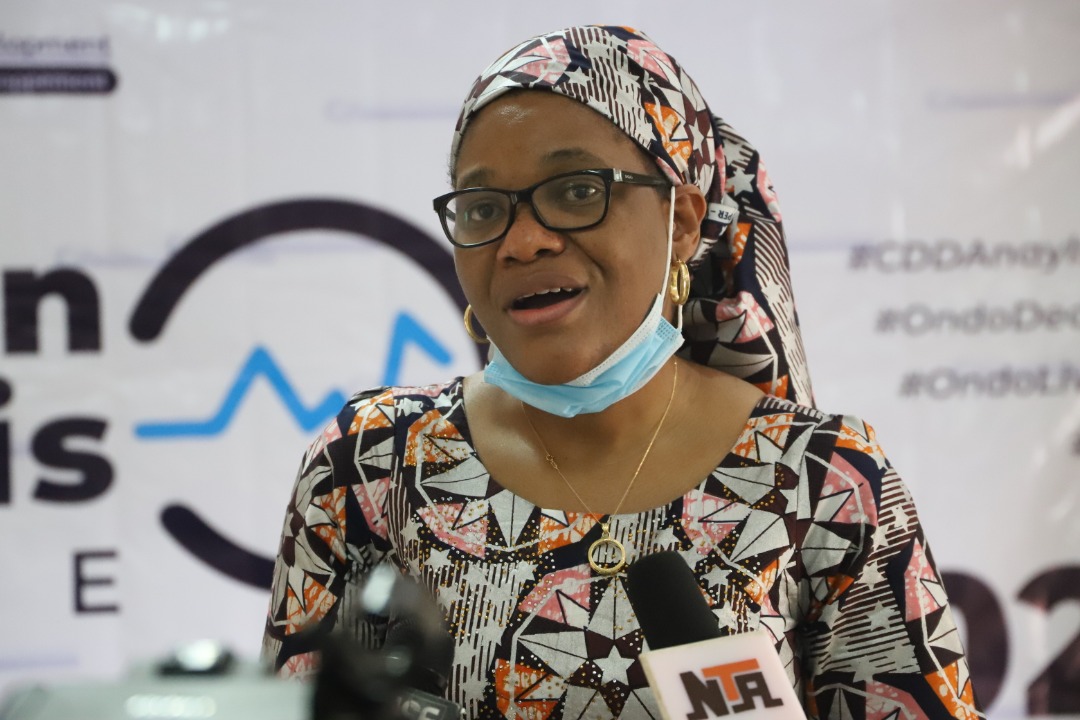 A Civil Society Organisation and foremost pro-democracy think tank – the Centre for Democracy and Development (CDD) has called for reforms to mitigate dark clouds in electoral system in Nigeria.

The organization made this call today in Abuja at a post-election press briefing while also rating the INEC’s conduct of the October 10 Ondo State Governorship as an improvement on the milestones earlier recorded in Edo State.

CDD handed down its verdict at the presentation of its final observation report on the key processes and outcome of the election. Presenting the Centre’s report, Head of the CDD Election Analysis Centre, Professor Adele Jinadu, and Director, Idayat Hassan called for tougher action to deal with the problem of vote buying, violence and fake news, which they noted were combining to undermine the sanctity of the vote.

CDD warned that notwithstanding INEC’s steady efforts to improve logistics and management of elections, there remained dark clouds, which would continue to undermine the credibility of the electoral process. CDD therefore recommended that the only way to avert a relapse back to the era of flawed elections, is to move quickly to implement a raft of reforms in the electoral process.

The group said “The Ondo State election was remarkable for (a) its widely-acclaimed peaceful conduct; (b) the issues-based focus of the engagement of the election process by citizens; and (c) the improved and self-confident administration and conduct of the election by the Independent National Electoral Commission[INEC], notably the generally efficient and timely deployment of election personnel and materials that enabled the substantially hitch-free commencement of the elections and voting process, even in the difficult to access riverine areas of the state.

“These dimensions of the election in Ondo State are noteworthy when set against the background of the typical hostile environment of competitive party and electoral politics in the country, characterized as it is by intra-party fissures and acrimonious inter-party disputes that are both capable of degenerating into violent conflicts before and on election day.”

CDD said: “But as the October election in Ondo State, as indeed the earlier one in Edo State in September 2020, makes clear, there remains a great deal of improvement to carry out in the management and conduct of election in the country, while the structural and cultural anchors of competitive party and electoral politics in the country is hugely problematic and more aggressively addressed through the nurture of civic-minded citizens determined to defend the electoral process and act as permanent guardrails against democratic reversals.”

Another positive aspect of the election as outlined by CDD is the upload of polling unit results via the INEC Result Viewing Platform. CDD said a bigger percentage of result upload also enabled stakeholders to track the progress of result and project the outcome of the election before the final declaration.

“In the case of the Ondo election, as in the case of Edo, the results were processed within about 7 to 8 hours of the close of polls. CDD recommends that, going forward, INEC should continue to enhance not only the results management process, but also the electoral process in general. Towards this end, it will be important to begin focusing on the need for the replacement or upgrade of equipment such as the SCRs, or, indeed looking for better, multifunctional equipment that can encompass the entire process from the registration of new voters through to the processing of results.”