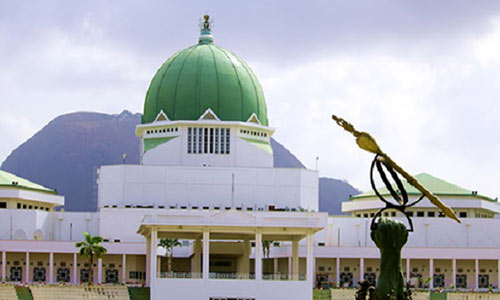 The notice to that effect was issued on Friday by the Acting Clerk to the National Assembly, Ojo Amos Olatunde, who regretted any inconvenience caused by the resumption date.

“We regret any inconvenience caused by the change of date. “

Both the Senate and the House of Representatives had on July 23, 2020 adjourned plenary to enable their members observe the mandatory two months vacation.

The presiding officers of the two chambers had said that the National Assembly will reconvene on Tuesday, September 15 for legislative duties.