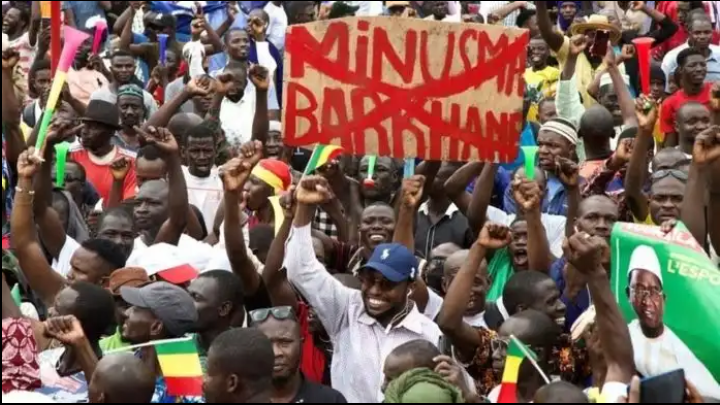 The Centre for Democracy and Development (CDD) unequivocally condemns the unconstitutional takeover of power in Mali. This is the time for immediate steps to restore a democratic order, founded on the rule of law, respect for human rights and a governance system anchored on the will of the people of Mali.

CDD is of the position that respect for the rights of all detained officials, including President Ibrahim Boubacar Kéita is a non-negotiable pathway to resolve the political situation in Mali.

Overthrow of constitutionally elected governments is an anachronism which has never resolved nationally challenges. The Economic Community of West African States (ECOWAS) Protocol on Democracy and Good Governance (A/SP1/12/01) is clear in Article 1(b) that every accession to power must be made through free, fair and transparent elections.

Similarly, Article 1(c) explicitly states the community’s zero tolerance for power obtained or maintained by unconstitutional means. CDD therefore calls on the people of Mali, not to legitimize the anti-democratic action of the mutinous soldiers, but to exert maximum pressure for the restoration of constitutional government.

Although the leaders of the mutiny have claimed that they do not wish to hold on to power, CDD calls for such assurances to be assessed, not on the level of rhetoric, but on the basis of immediate steps to restore democracy. It is pertinent to note that Article 36 of the Malian constitution stipulates that if the President of the Republic is temporarily prevented from fulfilling his functions, his powers are temporarily exercised by the Prime Minister. CDD calls on the diplomatic community, including the United Nations, European Union, to exert maximum pressure on the regime until a constitutional order is restored in Mali.