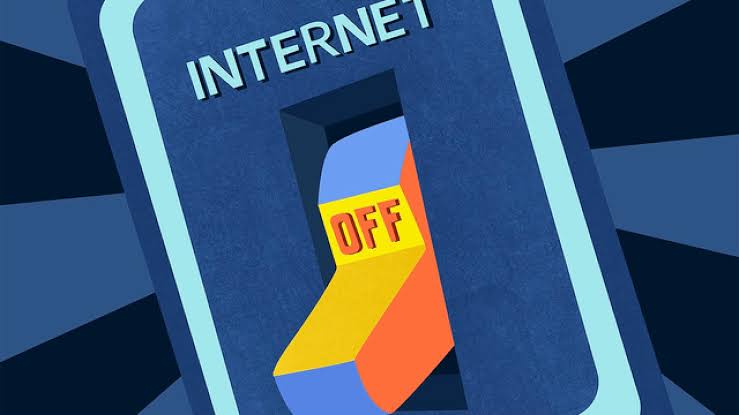 26 out of Africa’s 54 states have recorded Internet Shutdowns

Following the protest that ensued after the killing of popular Oromo singer, Hachalu Hundessa on Monday in Addis Ababa, the Ethiopian Government has again shut down internet connection in the country.

The internet shutdown is an attempt by the government to quell the protest and prevent news coverage of the thousands of outraged fans who took to the streets demanding justice for the murder of the icon. Since the protest started, sources claim that clashes between police and angry protesters in several Ethiopian cities have resulted in the deaths of 7 people.

Internet Shut Down – The State Weapon for African Countries

The current digital blackout isn’t the first time internet censorship is weaponised in Africa as there is a long history of African countries using it as a state weapon to curb the spread of information.

Last year alone there were reportedly 14 internet shutdowns lasting longer than seven days. Chad’s shutdown was, by far, the longest as access to social media apps like Facebook and WhatsApp were blocked for a record 16 months, starting in 2018.

26 out of Africa’s 54 states have recorded Internet Shutdowns

In Ethiopia, there’s just one state-controlled internet provider. This has made it easier for authorities to adopt internet shutdown as a go-to weapon against protests by its people. In 2019, the country experienced 4 internet shutdowns, second only to Algeria in Africa.

Generally, there have been outcries against the use of internet censorship as a weapon but many African countries have turned deaf ears with more and more countries adopting it.

The biggest victory against reprimanding the use of internet censorship comes with the recent $3,400 fine of the Togolese government by the Economic Community of West African States (ECOWAS) for its Internet Shutdown of 2017.

The Cost of Internet Shutdown

Apart from hindering the transfer of information, internet shutdown has a crippling effect on business. This is especially more pronounced with businesses being more internet-based with COVID-19 pandemic.

In 2016, the internet shutdown cost Ethiopia $8 million and the two-weeks blackout in 2019 was also estimated to have cost the country about $66.87 million.

Similar to other Internet shutdowns, the current digital blackout could have an immense economic cost as millions of dollar could be lost. Also, it will have a significant effect on millions of Ethiopian lives as the blackout will cause disruption in business even as it will not necessarily fulfil the purpose of quelling the protests.

Now more than ever, Internet connectivity plays a decisive role in transforming the lives of many in a growing economy like Africa. The importance of the connection it provides to the global economy can’t be overemphasized. Therefore the continuous use of Internet censorship as a weapon to curb civil unrest isn’t the wisest of choices by any government.