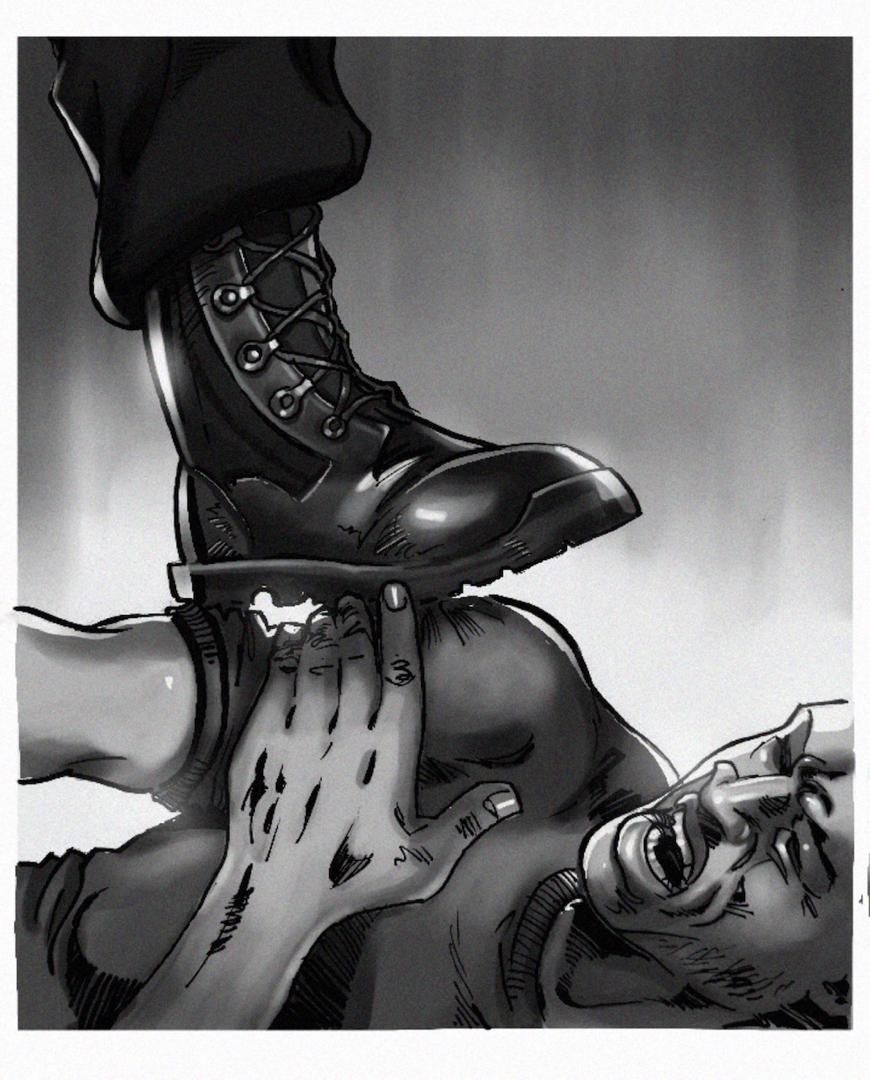 Recent Amnesty International report has revealed that despite the passage of anti-torture legislation in 2017 and evidence that the members of Special Anti-Robbery Squad (SARS) have continued to use torture and other ill-treatment to execute, punish and extract information from suspects, the Nigerian authorities have failed to prosecute a single officer from notorious SARS.

In this new report, Time to End Impunity, Amnesty International documents at least 82 cases of torture, ill treatment and extra-judicial execution by SARS between January 2017 and May 2020. The victims of the police unit, set up to fight violent crimes, are predominantly male between the ages of 18 and 35, from low-income backgrounds and vulnerable groups.

“The systemic use of torture and other ill treatment by SARS officers for police investigations and the continued existence of torture chambers within the Nigerian Police Force points to an absolute disregard for international human rights laws and standards.” she said.

Amnesty International’s investigation reveals a disturbing pattern of abuse of detainees in SARS custody despite the 2017 Anti-Torture Act. In many cases, Amnesty International bore witness to the scars, bruises, and dried blood on victims’ bodies. Many of them were subjected to beatings with sticks and machetes and denied medical care.

The findings of this report also show that these horrific violations were carried out under the supervision of high-ranking police officers.

Pervasive torture and other ill-treatment
Torture and ill treatment remain routine practice during SARS’ daily operations and at its detention centres.

“One of the officers used an exhaust pipe to hit me on my teeth, breaking my teeth says Miracle, 23 yr old.

In March 2017, 23-year-old Miracle was arrested and detained by SARS officers in Neni, Anambra State, southeast Nigeria, accused of the theft of a laptop. He was tortured and given hardly any food during the 40 days he was in detention before he was charged and brought before a court.
“…their leader directed them to go and hang me. They took me to the back of the hall and tied me with ropes. Then they started using all manner of items to beat me, including machetes, sticks, inflicting me with all kinds of injuries. One of the officers used an exhaust pipe to hit me on my teeth, breaking my teeth. I was left on that hanger for more than three hours…”

In October 2018, 24-year-old Sunday Bang, an amateur boxer was arrested in his home in Abuja, by SARS officers and accused of robbery. He was held in detention for 5 weeks without access to family, lawyers or medical care – and was not charged in court. While in SARS detention, he suffered bone fractures and other injuries due to torture and other ill treatment.

“No circumstances whatsoever may be invoked as a justification of torture. In many cases the victims are the poor and vulnerable, easy targets for law enforcement officers whose responsibility it is to protect them,” said Osai Ojigho.
From extortion to stealing money and property.

Across Nigeria, SARS officers have turned their duty to protect Nigerians into an opportunity for extortion and stealing money, property and other valuables belonging to suspects and their families. Since 2016, Amnesty International has documented 15 cases where SARS officers arbitrarily confiscated suspects’ property.
Young people between the ages of 17 and 30 are most at risk of arrest, torture or extortion by SARS. They are often accused of being internet fraudsters and/or armed robbers. Young men with dreadlocks, ripped jeans, tattoos, flashy cars or expensive gadgets are frequently targeted by SARS.

Often these young men are unlawfully arrested in raids on television viewing centres, bars and recreational centres. They are held in detention and forced to pay huge bribes to secure their release. Those unable to pay are subjected to torture or other ill-treatment.
Impunity.

Amnesty International’s research shows that no SARS officer has been held accountable for human rights violations documented in this report. The organization on three occasions wrote to the Inspector General of Police asking for steps the police may have taken in investigating the cases outlined in the report but there was no response.
Many victims of SARS violations face obstacles and, in some cases, concerted opposition from the police authorities while seeking justice, including threats to their lives.

Despite repeated promises by successive governments to reform the Nigerian Police Force and the “immediate overhauling of the Special Anti-Robbery Squad” announced by the Inspector General of Police on 14 August 2018, gross human right violations, inefficiency and disregard for human rights remains widespread within the force.

“Impunity sends the message to torturers that they will get away with it. Impunity denies victims and their relatives the right to have the truth established, the right to see justice served and the right to reparations,” she said

“The Nigerian authorities must go beyond lip service to ensure there is real reform within the Nigeria Police Force with an emphasis on SARS. These reforms must translate into holding police officers suspected of torture to account, ending torture, unlawful detention, extortion, extrajudicial execution and other human rights violations that SARS officers have been known for across Nigeria.”