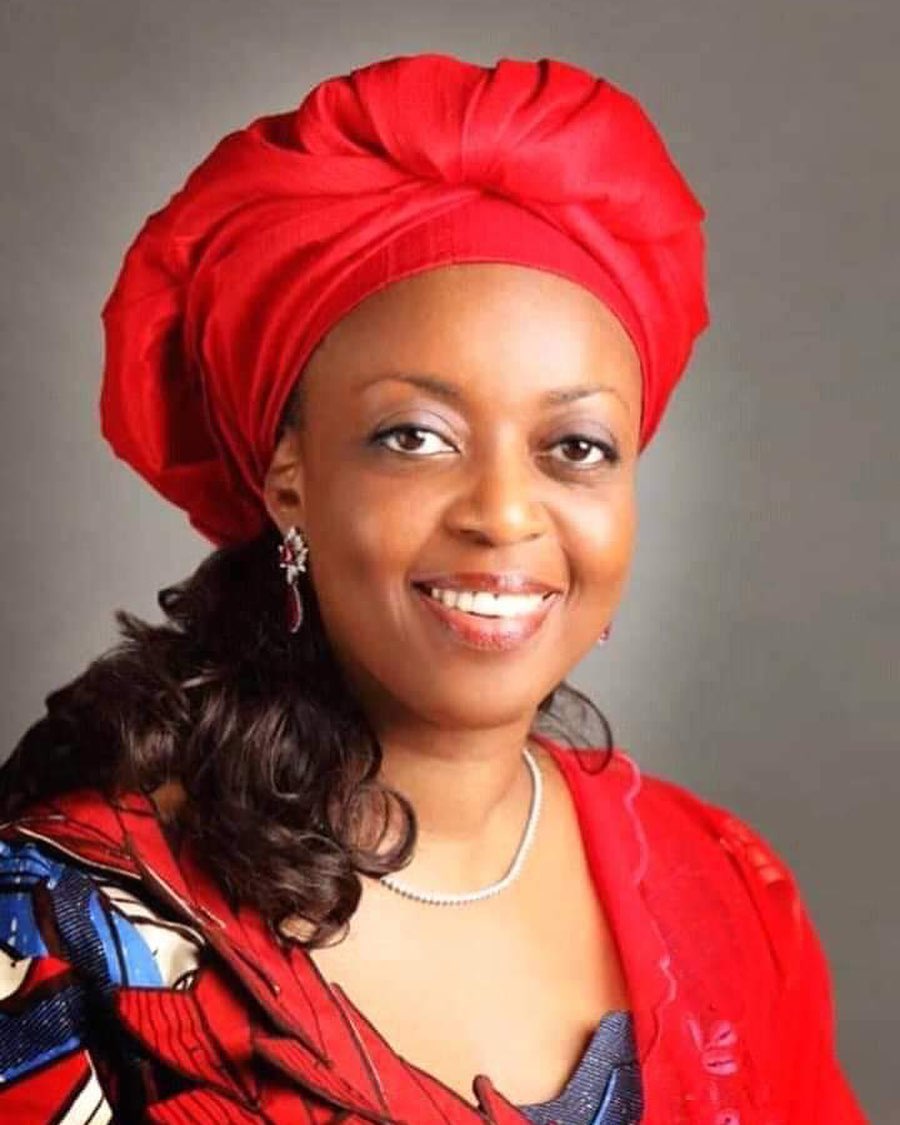 The Former Nigeria’s Minister of Petroleum, Mrs. Diezani Allison Madueke has been reportedly appointed as Commissioner for Trade and Investment by Roosevelt Skerrit, the Prime Minister of Commonwealth of Dominican Republic.

It was gathered that prior to this appointment, Dominican Republic had earlier granted Mrs Diezani Madueke Citizenship of the Dominica, a Caribbean Island.Country.

With this new development extradition of former Minister becomes practically impossible and the remaining are history.

Diezani was issued a diplomatic passport, DP0000445 by the Dominican Government on May 21.2015 shortly before the handover to President Muhammadu Buhari by ex-President Goodluck Jonathan.

Her citizenship was confirmed by a May 29, 2015 approval letter by the Prime Minister of the Commonwealth of Dominica, Roosevelt Kerry.

She was also appointed as a Trade and Investment Commissioner for the Commonwealth of Dominica.

Prime Minister’s letter to Diezani reads in part “I am pleased to confirm your appointment as Trade and Investment Commissioner for the Commonwealth of Dominica. “Please note that this posting does not attract a remunerative package. In that respect, I am particularly encouraged by your willingness to serve.

“The appointment of a Trade and Investment Commissioner is consistent with my Government’s declared intention to have a permanent and active presence in the global business and financial sector operations. We believe that Dominica can benefit immeasurably from your illustrious record and profession success, and knowledge of investments and business operations. “As Trade and Investment Commissioner, your scope of operation would revolve around the direct promotion and marketing of Dominica as a trade and investment domicile, as well as an emerging and unique tourist destination in the Caribbean. “I encourage you playing an active role in the coordination of road shows and trade and investment expositions.