Why Adesina may not be moved by the US-AfDB Probe 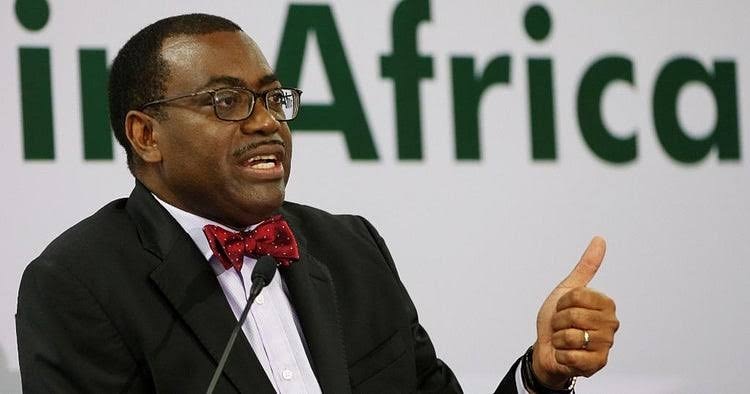 What Africa as a continent might currently need is just 54 of the likes of Akinwumi Adesina to be allowed to run its affairs in terms of decision making as regards economic growth and development.

Why I convincingly said this without mincing a word isn’t far fetched. The whole of all African continent can attest to the fact his performance while as a Minister of Agriculture and Rural Development during Jonathan Administration was top notch. He performed remarkably well to the point that he never struggled nor lobbied to get to this current position.

Even though some forces from the West never truly supported him calling the shot at the African Development Bank, However there was little they could do as no one outperformed his Résumé amongst the potential candidates not even the one they had handpicked for the position.

And ever since he assumed that position, they have also watched him prioritised economic freedom of African Continent against the undue vested interests of the West. Most of which is in the abundance resources available on the continent that are being sold cheaply to them while the continent remains impoverished.

Having realised that Adeshina’s inability to play to the gallery like other African leaders had done in the past by selling their destinies for morsels of Porridge, may spell doom for their well thought out plans hence this attacks and drum of probe that they begin to drum.

I believe and trust Adesina wouldn’t be cowed at this juncture of this journey. The whole of Africa are solidly behind him. Above all, I am quite optimistic that the mastermind of this agenda will not succeed.

Another thing is, by now, those drumming this drum of probe ought have realized that the support Adesina have garnered over these few years in that office due to his brilliantly executed result oriented plans and programmes for African states. Some of which are yet to be fully implemented which might amount to wastage or even cost the organization should there be any form of interruption in the process. Hence the possibility of reconsideration for whatever allegation behind such probe and allow him finish his tenure.

And just like Ambassador #Arikana would always say, “No one will take Africa out of its current quagmire other than us, the Children of Africa”.