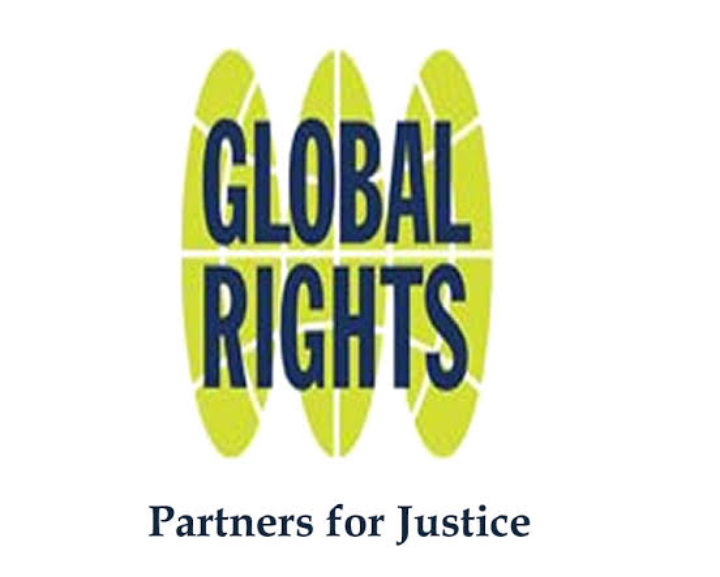 Global Rights, an International Human Rights Organisation in Nigeria has condemned the recent attacks by officials of the Nigeria Police Force on the National Human Rights Commission, and calls for a thorough and impartial investigation of the matter, as well as the prosecution of every official found guilty.

According to a statement signed and issued by the organization today, “On Monday, March 23, 2020, the Nigeria Police Force invaded the premises of the National Human Rights Commission charging with canisters of tear gas, and shooting live bullets in the air, endangering the lives of the staff, destroying cars parked within the premises, and damaging parts of its building”.

The incident aforementioned was not singular, as the Commission had severally reported cases of attacks, intimidation and threats by the Nigeria Police Force on its property and staff who investigate human rights abuses.

“It is also important to emphasize that these attacks, which have been brought to the knowledge of the Commissioner of Police for the Federal Capital Territory, and the Inspector General of Police through official reports by the NHRC, have neither been officially investigated, nor has any officer been indicted for the attacks”.

“It is therefore worrisome that the National Human Rights Commission which serves as the threshold for the common man to access the promotion and defense of their rights, should come under attacks by an institution of government established to ensure the safety and security of all Nigerians.”

“Even more troubling is the impunity that trails the Nigeria Police Force, and emboldens perpetrators to persist in such criminality.

“The failure of the Commissioner of Police for the FCT and the Inspector General of Police to promptly address the reports, suggests their disregard for the institution and its mandate, and casts aspersions the reputation of the Force” said that statement.

In view of the foregoing, Global Rights has demanded the leadership of the Nigeria Police Force to forthwith:

 Commence a thorough and impartial investigation into the attacks on the NHRC.

 Ensure that the perpetrators of these attacks are made to face the full wrath of the law.

 Ensure the continued protection of the NHRC in order for the Commission to continue to fulfil its mandate without fear of intimidation, threats and attacks from any party.

Finally, the National Human Rights Commission of Nigeria stands as a backstop against attacks on our democracy, rule of law and human rights, and must be allowed to maintain its sanctity in order to continue to fulfil its critical mission without fear.