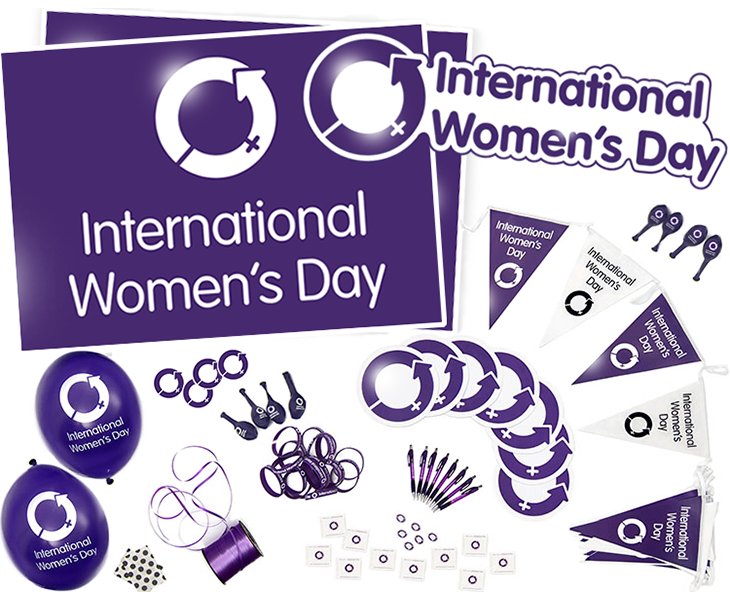 As Nigeria joins the world to commemorate the International Women’s Day today, March 8, 2020, the Centre for Democracy and Development (CDD) advocates for more dynamic approach to increase and encourage women’s participation and contributions at decision making levels in Nigeria.

While also using the occasion to reflect and celebrate the progress no matter how little it seems and push for change in the country, the organisation has said in a statement that over the years since Nigeria’s return to democracy in 1999, culture, weak legislation has continued to impede the progress of Nigerian women’s lives in all facets.

“In politics, women representation in the National Assembly has dipped to an all low of less than 5 per cent, a decline from the almost 7 per cent in previous National Assemblies.”

“While progress has been slow, positive rays of hope exist with more women running for offices, more women excelling in entrepreneurship, STEM and the tech space in Nigeria and all over the world. “

Idayat Hassan, the director of CDD while reflecting on Nigeria’s progress since democracy and post-Beijing Platform Action said the right approach must be adopted to empower women and achieve Sustainable Development Goals.

Hassan said while efforts in all quarters to increase female enrolment and retention in schools are appreciated, the Nigerian government and the people must improve on gender sensitivity in our education system.

Also, to proffer solutions for this most desired progress of achieving Goal 5 of the Sustainable Development Goal which is to achieve gender equality and empower all women and girls, the CDD calls on the Nigerian government at all levels to address the systemic barriers plaguing women rights in the country.

The Centre also advocates for a more dynamic approach which would tackle all forms of roadblocks women face in getting into political and appointive offices and in the long run increase the low number of women in politics.

“We advocate for 35 per cent gender quotas in the constitution and manifestoes of political parties as a mutually reinforcing strategy, there is need to identify potential women aspirants, develop their capacity to run for office and negotiate for space in politics,” Hassan said.

CDD director also said it is important that support networks for women politicians such as the Women in Politics Forum are created.

Further aligning with the United Nation’s Campaign on UN Women Intergenerational Mentorship efforts, the CDD as part of the Centre’s strategy to bridge the gap has showcased positive images and limitless opportunities available to girls and their families.

The CDD encourages intergenerational mentorship and role models to boost aspiration, increase the numbers of ongoing women mentorship program as well as support them to aspire for non-traditional jobs both in the formal and informal sectors.

There should be targeted messages – not limited to politics and economy but also including peacebuilding – by the government and stakeholders, tailored to promote the key roles and contribution made by Nigerian women.
We must address the widespread violation of women’s rights which manifests itself in physical, sexual and psychological ways, while largely unreported for fear of stigmatisation, shame and impunity.

The CDD calls for strict implementation of all existing laws and policies in the country’s rule book and an end to impunity. As it is essential, more resources should be voted for gender-based violence work as well as data gathering in that regard.

Groups involved in girls’ rights and women development need to pool resources together to work in such a way that will positively impact on our objective by building trust, openness and support for each other.