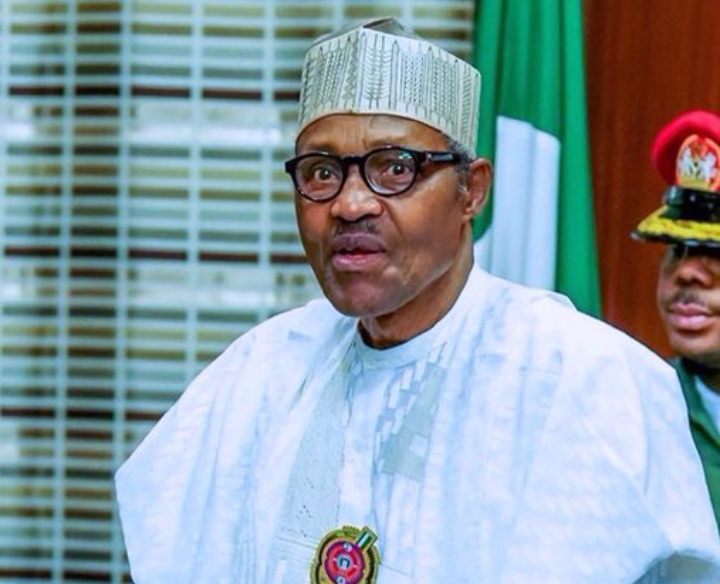 In the wake of several controversies and disapproval around the development of “Operation Amotekun”, a security apparatus set up through the collaborative efforts of South West leaders in tackling the internal security challenges within the States, Federal Government of Nigeria has reconsidered and has asked the Amotekun policing scheme to continue with its agenda.

This approval came after several deliberations by the Federal government and other technocrats as well as ceaseless reactions from the key stakeholders.

It would be recalled that this policing scheme was met with utmost disapproval by the President Buhari, as it initially seemed to be a divisive agenda formulated by south west leaders to disintegrate the shared unity of our dear country.

However, further critical assessment of the objectives and goals of the Policing Scheme revealed that there isn’t any sinister motive behind the security initiative.

Operation Amotekun is a form of security apparatus that would ensure that locals and indigenes take responsibility at curbing criminality and uphold the values of securing the lives and properties within the state without fear.

This is really a welcome development, as investment will only go to a place where security of lives and properties is guaranteed.