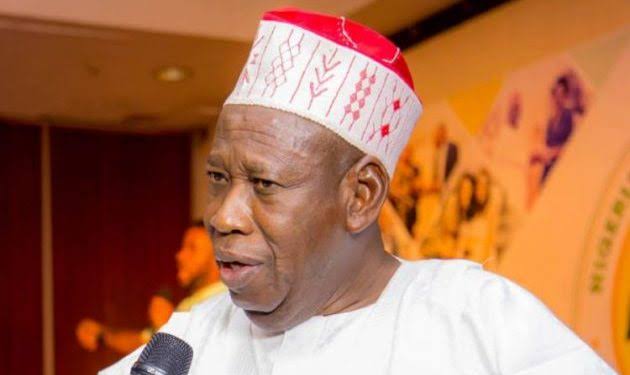 The Kano State Government on Thursday said the state child right bill forwarded to the Kano State House of Assembly last year to guarantee the right of children in the state would be passed.

The state Commissioner of Information, Mallam Muhammad Garba, stated this while receiving the Kano State executive members of the National Council for Child Advocacy of Nigeria and the Speaker of the Kano Children Parliament.

He said Governor Abdullahi Ganduje-led administration had continued to implement policies to ensure the rights and development of children in the state.

Garba, who also received a congratulatory plaque from the organisation, said, “This is a very important organisation. I welcome the coordinator; and I especially welcome the Speaker of the children parliament.

“I have listened to the presentation of the state coordinator of this important organisation and I want to believe that they have raised quite a number of issues that have to do with the welfare of our children.

“On the issue of the bill for the protection of children; that is the Kano Child Right Bill; it was presented to the state Assembly last year for them to look at it and do the needful, to make sure that they pass the bill into law. Unfortunately, it was towards the election period, and you know that this is a new Assembly, but I am sure the Speaker is also concerned about the Child Right Act.”

She also called for the implementation of the Child Right Law in Kano, just as she appealed to the state government to establish a child rescue centre in Kano.

The Speaker of Kano Children Parliament, Amir Mahmud, appealed to the state government to do more to ensure the welfare and development of children in the state.