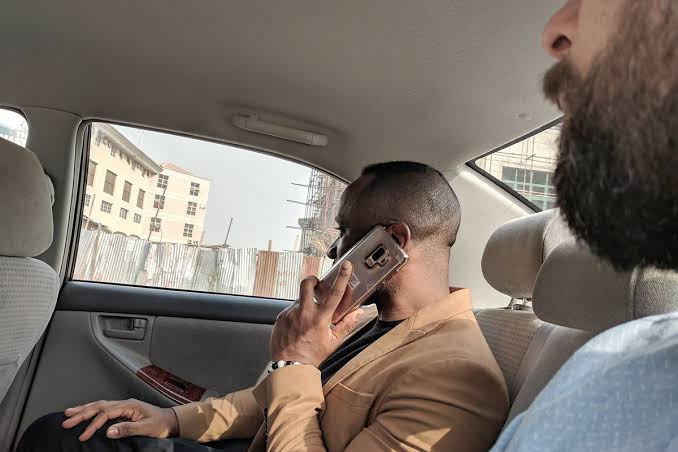 Other networks accounted for just 393,578 of the total figure.

Lagos state, the economic capital of the country, got the highest number of subscribers in terms of active voice per state in Q3 2019 with 23 million subscribers.

Lagos is closely followed by Ogun and Kano states in terms of number with 10.63 million and 6.9 million active voice subscribers respectively.

Bayelsa and Ebonyi states have the least number of subscribers with 925,489 and 1.63 million active voice subscribers, respectively.

Although it trails the pack, 9mobile had the most significant growth of the group at 6.31% while MTN had the least gain with 0.95%. Once again, Lagos state had the highest number of subscribers in terms of active internet per state in Q3 2019 with 16.87 million.

The state is closely followed by Ogun and Kano states with 7.5 million and 6.4 million respectively. While Bayelsa and Ebonyi states have the least number of subscribers again.

The report indicates that 9mobile had the most incoming porters with 9,823 porters while Globacom had the least. Airtel had the highest number of outgoing porters.