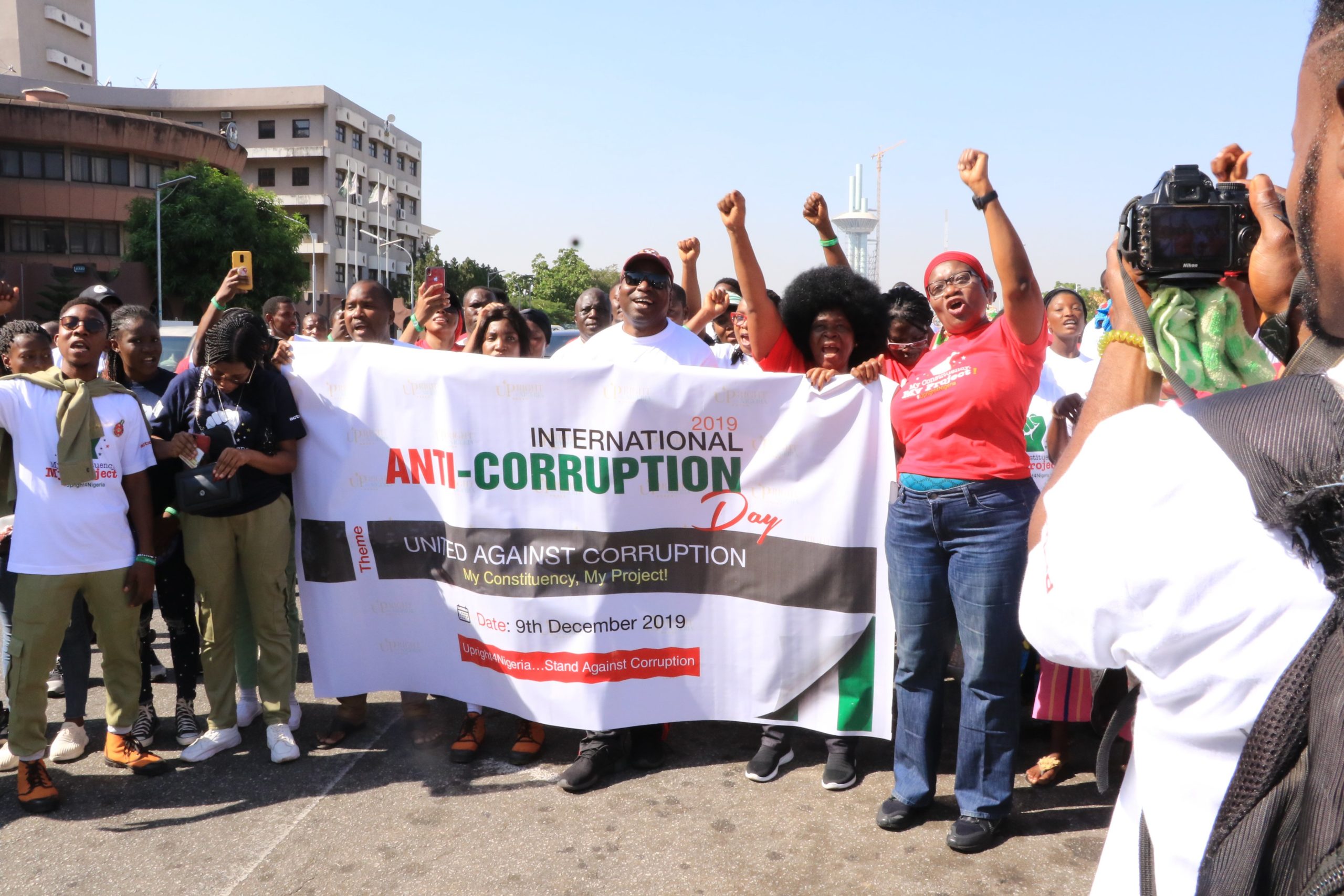 Action Aid Nigeria (AAN), Country Director, Ene Obi has reiterated that the corrupt individuals who have been found guilty of looting public funds, graft, money laundering and other related corrupt practices in country must be made to pay with their lives.

She made this known yet again today at a rally held in commemoration of 2019 International Anti-Corruption Day in Abuja.

Obi, like she had earlier stated during the recent Accountability Discourse Series 2, a live Television discourse organised by ActionAid which aimed at strengthening citizens’ participation in anti-corruption efforts, stated that corruption offence must attract stiffer punishment such as death sentence.

Speaking at the rally, she said corruption as a major bane in Nigeria has undermined the development at various levels thereby denying citizens’ access to basic infrastructures and other dividends of democracy.

“Those found culpable must be made to face death penalty no matter how highly placed the individuals, that way, corrupt public officials and those in elective positions would desist from such evil act against the people” she said.

“It is indeed a sad situation, the level of poverty amongst the citizens all because corruption leaders have been allowed to walk freely and get away with their crimes” she remarked.

Newton Otsemaye, Manager, Strengthening Citizens Resistance Against Prevalence of Corruption (SCRAP-C), an ActionAid Nigeria project, while speaking at the rally said citizens must understand and assume their roles in the fight against corruption hence the essence of the rally and advocacy today.

“That is why taking a stand to disrupt corrupt practices is the most effective way to ensure sustainable development, develop stronger public institutions, and provide for a brighter future”, he said.