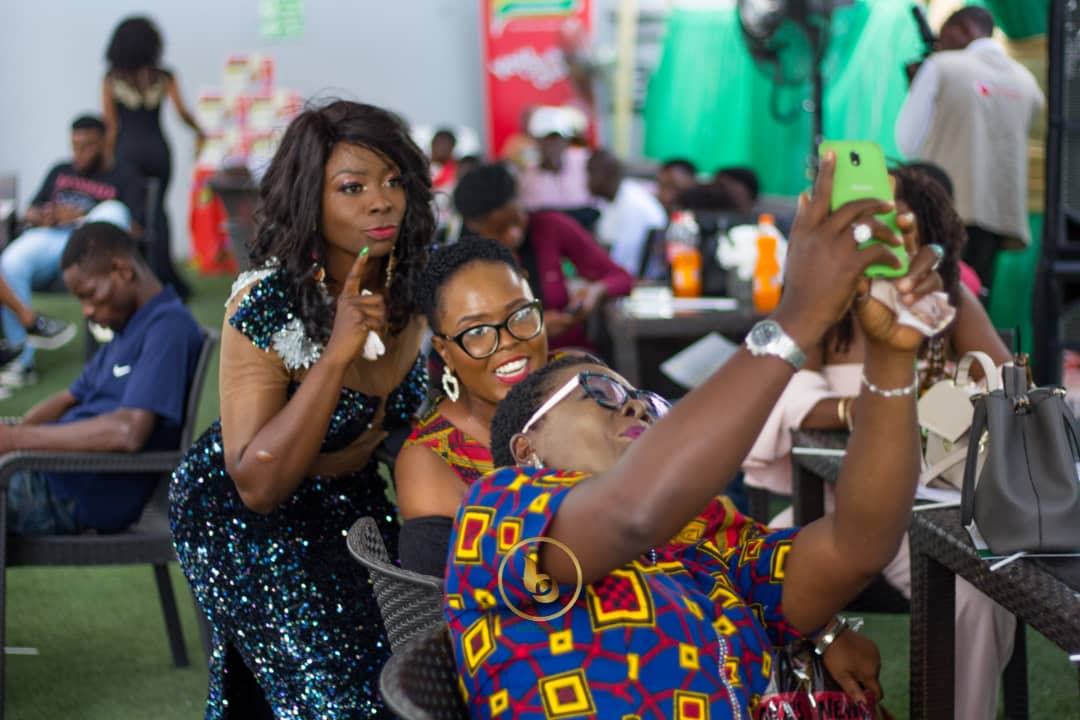 Florence Hungbo, CEO Bodex Media has urged all social media users as well as digital media practitioners to avoid dissemination of derogatory contents within their social media space which according to her, has constituted several misconceptions and abusive use of cyberspace.

She made this known at a recent Social media hangout in Lagos tagged “Bodex Social Media Hangout” as part of her contributory move to ongoing discussions on cyberspace practices in Nigeria.

She said players in the social media ecosystem have advocated responsible practices and discretion as some of the solutions to maintaining the sanctity of the online interaction environment.

This view was also shared by different speakers at the maiden edition of the Bodex Social Media Hangout held in Lagos last Saturday.

The event, which had some of the leading names in the online and offline media, entertainment and marketing communications industries in attendance, was a call to operators in the social media ecosystem to acknowledge the sweeping influence of internet-enabled innovations on our society and consciously manage how they are utilised as channels of communication to protect our national security and social harmony as a nation.

In her welcome address, Ms. Florence Bodunrin, CEO, Bodex Media Group, who hosted the event noted that “we can no longer dismiss the influence of the internet and its creations. We need to recognise them as the greatest agenda-setting tools in the modern world, but we now need to exercise great caution in the way and manner we deploy them as engagement resources”.

This perspective was also reinforced by Gloria Ohagwu, a presenter and producer at the Voice of Nigeria, and Led Voice Merchant at The TalknowCrat Enterprise, while talking on Social Media: weapon of destruction and progression.
She highlighted the paradoxical effects of social media on the modern world, saying that “the internet technology has as much positive as negative impacts on our world, adding that “the sole determinants of the outcomes we get from using the platforms are human conducts and actions”.

“We need to think deeply before pressing the send button every time we engage online” she advised. This opinion mirrors Mr. Ladi Ogunseye, the President of Digital Marketing Practitioners of Nigeria (DMPN)’s thoughts. He warned that “we should always ignore the barrier computer screens create in every online communication because they are imaginary ”

Mr. Ogunseye added that “online is not an entirely different context from offline. We need to treat ourselves with dignity and respect. Don’t say online what you cannot tell anyone face-to-face in an offline context”.

Earlier, the Executive Assistant to Lagos State Governor on New Media and Public Relations, Mr. Olusegun Fafore speaking on “Consequences of Insidious Comments in the Cyberspace” said that “the word ‘insidious’ in the topic is the key word. It is an adjective, qualifying the noun ‘comments’”.

He added that “without the qualifier, which expresses attitude and disposition, the word ‘comments’ in the cyberspace context may not ordinarily be a subject of concern to anyone. But where comments become ‘sinister’, ‘treacherous’, ‘deceptive’, ‘false’, ‘threatening’ and ‘disturbing’, they become destructive to our social composition. Then we need to become measured”.

“With the reach and growing influence of the internet, which is validated by the increase in the number of internet users from 200,000 nineteen years a go to 116m today, we need to treat our diversity as a nation, which cuts-across languages, religion and cultural practices, with greater care”.

We need to exercise high level of prudence and discipline in how we engage online, particularly when the benefit of context is lost to technology-created facelessness” he concluded.

Other notable speakers at the event include Taiwo James, Founder 69 Entertainment, Fatuntele Tunde, Founder Kobz Media and Yeye Lara Fashola-Fanimokun, the first female King in Lagos Island and Maritime Lawyer, who spoke on ‘Advantages and Disadvantages on Social Media in today’s tradition or cultures’.

Yet another leading voice at the hangout is Mrs. Laila Ijeoma, the owner of Laila News Blog, who discussed “what makes up community in blogging”.