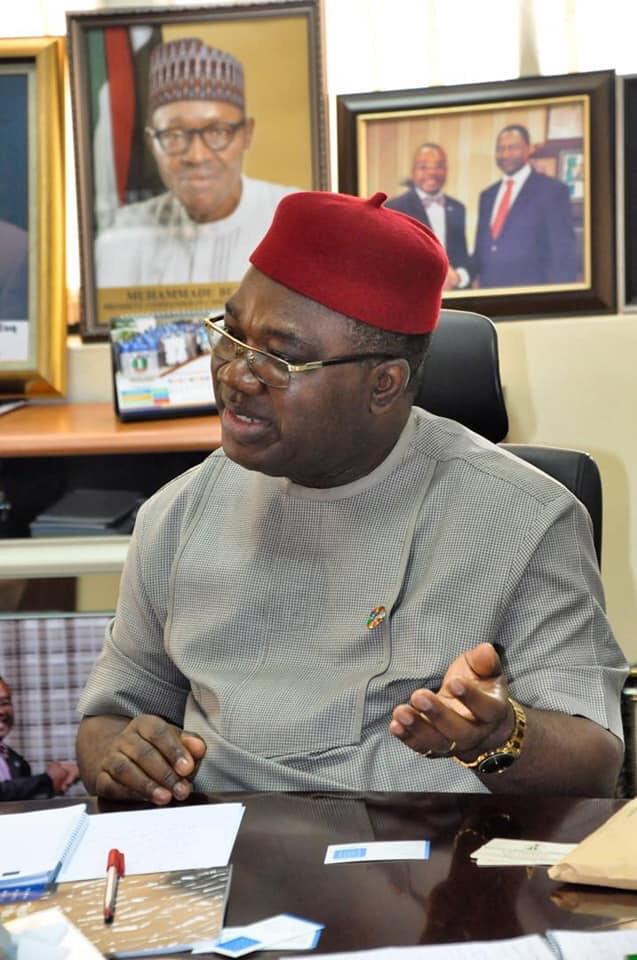 Ojukwu said this while reacting to the alleged refusal of officials of the Department of state services to release on bail the social campaigner Sowore after the order of his release by the trial court and his lawyers meeting the bail conditions.

“There is need for the three arms of government to work harmoniously with utmost respect for each other as envisaged under the 1999 constitution of the Federal Republic of Nigeria.”

Many cases have been reported to the commission about investigating police officers and state security officers deliberately refusing or delaying to verify bail conditions following court orders just to punish suspects unduly for reasons that are not constitutional.

“The constitution guarantees the innocence of every citizen of Nigeria until proven guilty by a court of competent jurisdiction” he said. A situation where the order of courts are continuously disobeyed by security agents makes such security agents judges onto themselves and such situation does not augur well for our democracy based on separation of powers and rule of law.

It makes the law uncertain at any point in time and leads to loss of confidence of the people in government and state institutions of which the judiciary is one. A situation like this can also lead to self help thereby creating more problems for law enforcement agents and threaten the precarious situation of state responsibility to respect, protect and fulfill human rights in the country.

He therefore called for renewed commitment on the part of law enforcement agents to submit to constituted authority and oversight and release all detainees who have met their bail conditions as ordered by the courts of the land.

“You cannot approbate and reprobate” he said. On the part of the Commission, “ we shall continue to train and sensitize law enforcement agents on the need to respect the law and the constitution which they have sworn to protect so as to engender a culture of respect for human rights in the country.”